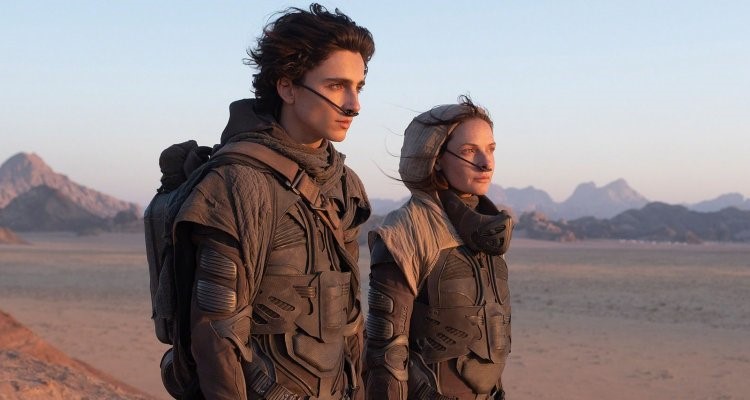 The potential game-changing decision of Warner Bros. caused a lot of discussion and controversy in the movie industry that keeps on getting a different kind of receptions, reports Filmiere.com.

Many rumors and reports are flying around. Two films – “Godzilla vs. Kong” and “Dune” might be involved in a legal battle between WB and the studio’s producing partner, Legendary.

Denis Villeneuve, director of “Dune” is also reportedly angry about the decision. Sure, it’s supposedly not affecting the international release of the movies but who knows what it can bring. There had been talks of boycott among DGA members, according to certain rumors on the internet.

Some directors came up and commented on the issue as well. Christopher Nolan said: “It’s very, very, very, very messy. A real bait and switch. Yeah, it’s sort of not how you treat filmmakers and stars and people who, these guys have given a lot for these projects.

They deserved to be consulted and spoken to about what was going to happen to their work.” Meanwhile, Steven Soderbergh is more optimistic:

“It’s just a reaction to an economic reality that I think everybody is going to have to acknowledge pretty soon,

which is that even with a vaccine, the theatrical movie business won’t be robust enough in 2021 to justify the amount of P&A you need to spend to put a movie into wide release”, and adds that “It’s all going to come back. But I think Warners is saying: not as soon as you think.”

Hollywood is obviously a huge part of cinemas and theatres all around the globe. We’ll see what happens.