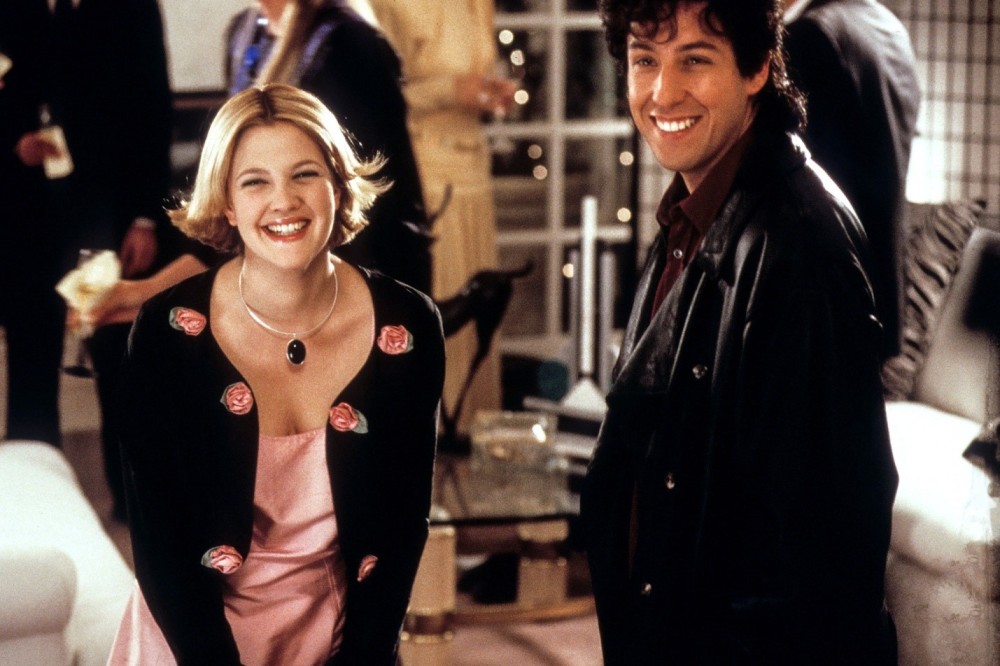 Sandman is going strong recently. His Netflix films are a success for the company, his “Uncut Gems” and “The Meyerowitz Stories” performances earned him a lot of awards and praise, he’s got intriguing projects upcoming,

he recently got a double Emmy nomination for his “SNL” host performance as well as the recent stand-up show. Now there’s a possibility of him reuniting with beloved Drew Barrymore, Filmiere.com reports.

Their first collaboration “The Wedding Singer” was a success, it also earned Sandler unusual critical praise because it was the first time he was showing his soft and sensitive side. “50 First Dates” was another hit all around, “Blended” didn’t do that well but was still a commercial success.

Maybe it’s just a joke but still. On MTV awards, they joined virtually. “Yeah, that’s true — but also, it’s a new decade so we get to make another movie together,” Sandler said, to which Barrymore agreed: “Right, well let’s wait until we find something amazing, we do have 10 years.”

Sandler then corrected: “Nine years and one month,” which Barrymore replied: “Well, that’s not enough time. I don’t know, it doesn’t matter — it has to be special.” We also hope for a special reunion.