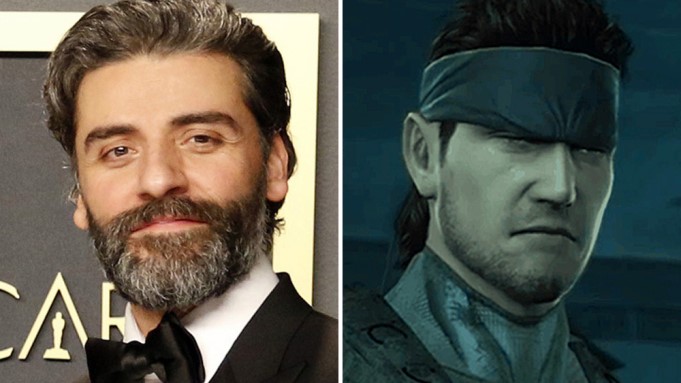 It’s a good time to be Oscar Isaac these days. The actor had some rough years recently but seems things are going well for him since “At Eternity’s Gate”.

He has new films upcoming by James Gray and Paul Schrader, he’s set to play Francis Ford Coppola in a series about the making of “The Godfather”, he’s next to be seen in “Dune”, part of “Star Wars” and also filming “Scenes from Marriage”, HBO new version of Ingmar Bergman’s acclaimed movie.

Now the actor has a new task: he’s going to star in the film adaptation of “Metal Gear Solid” by director Jordan Vogt-Roberts. “Metal Gear Solid” is a series of action-adventure stealth video games created by Hideo Kojima and developed and published by Konami. The first game, Metal Gear, was released in 1987.

The player often takes control of a special forces operative (usually Solid Snake or Big Boss, which will be portrayed by Isaac in the movies), who is assigned the task of finding the titular superweapon “Metal Gear”, a bipedal walking tank with the ability to launch nuclear weapons.

The lead character is somewhat inspired by Snake Plissken, the lead hero of John Carpenter’s classic “Escape from New York”. Video game movies are usually not that strong but Filmiere.com is obviously for more and more good films and wishing this movie to turn out well.