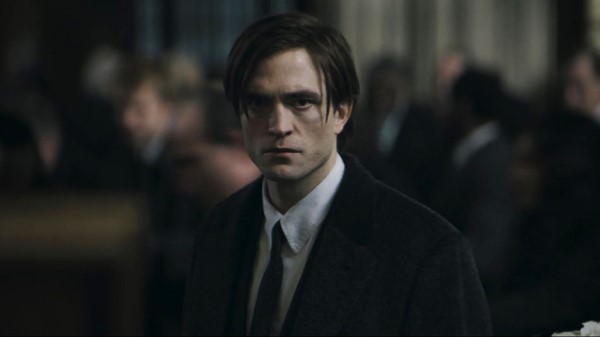 “Batman” shooting has stopped again, Filmiere.com reports for comic book movie lovers. It was reported that the production had to stop when “one of the crew members” got tested positive for coronavirus and a few hours later, reports have started to claim that it’s the Batman himself – Robert Pattinson.

During the last month, several other stars like Antonio Banderas and Dwayne Johnson have been tested positive. Warner Bros. confirmed earlier on Thursday that production was being halted after a crew member tested positive but did not confirm the person’s identity.

Vanity Fair first reported that Pattinson was the one who had coronavirus. This is terrible news and worrying for everyone. Wishing Pattinson a speedy recovery, and hoping that he’ll manage to finish the film without having anyone else having any health problems.

Some rumors claim that the production will go on for two weeks with a body double.