#camera #equipments
Home » No extra money for “Mulan” since December 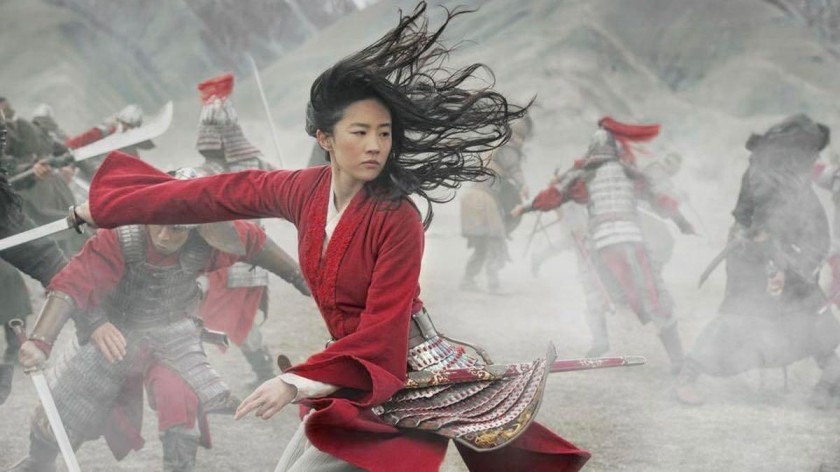 “Mulan” definitely had a strong appeal to the Chinese box office but Disney, as Filmiere.com previously reported, interested in earning money since it was risky to release in the US and many other places, not to mention many cinemas are still closed down anyway.

So they decided to release the film on Disney Plus but with extra money but now we know that from December, there will be no need to pay extra. So those who want to see the film but don’t want to pay much can wait three months longer.

As for the film itself, some of the reviews are coming out. It seems this may please the lovers of moviegoers who love to see some epic treatment of the story but those who loved the light tone and comedy of the original animated series can be disappointed.

That said, most of the reception is very positive, and some even calling this the best live-action treatment of Disney material. Starting Sept. 4, “Mulan” will be available to Disney Plus subscribers who pay the additional $29.99 early-access fee, on top of the regular $6.99-per-month subscription.

“Your access to ‘Mulan’ will continue as long as you are an active Disney Plus subscriber,” the Disney Plus website says currently.