#camera #equipments
Home » “The Godfather” third part will be back in soon. 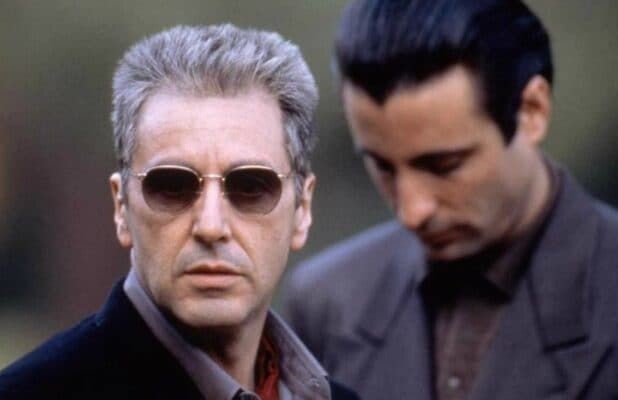 “The Godfather” parts one and two are often considered to be two of the best films of cinema history in every way possible. When Francis Ford Coppola made the third part, the reviews were mixed even if the film was a success again and did well with the Oscars also.

Some complained that the film is not strong on standalone, some complained about the tone and performances, especially of Sofia Coppola’s (who later stopped acting and became a successful director). Now Filmiere.com is reporting that the third film gets a new treatment.

Coppola and his production company American Zoetrope worked from a 4K scan of the original negative to undertake a painstaking, frame-by-frame restoration of both the new Mario Puzo’s The Godfather, Coda: The Death of Michael Corleone and the original The Godfather: Part III.

In order to create the best presentation possible, Zoetrope and Paramount’s restoration team began by searching for over 50 original takes to replace lower resolution opticals in the original negative. This process took more than six months and involved sifting through 300 cartons of negative.

Will the new version make the haters happy? Time will tell.