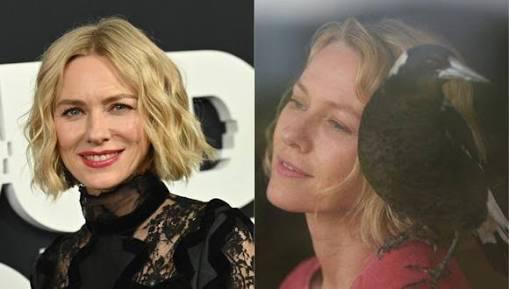 “Naomi Watts plays the role of Sam Bloom, a woman who survives a terrible accident but is left disabled for life. Plunged into depression, who was immoderate after she fell from her nest.

Sam and her family adopt the chick, who is named Penguin, who gives Sam the strength in its own way and her loved ones need to get through the dark times. Sam may not use her legs anymore, but there is meaning in her life left still”.

The film is based on a true story and is one of those tales of hope and goodness that make you believe in miracles. And having an actor like Watts’ caliber intensify our faith in the movie a bit more. The Walking Dead actor Andrew Lincoln plays the role of Sam’s husband Cam.

“Based on the incredible true story, Penguin Bloom follows Sam Bloom (Academy Award-nominated Naomi Watts), a young mother whose world is turned upside down after a near-fatal accident leaves her unable to walk. As she learns to adapt to her new life, she finds hope in a beyond belief hero, a small bird named Penguin.