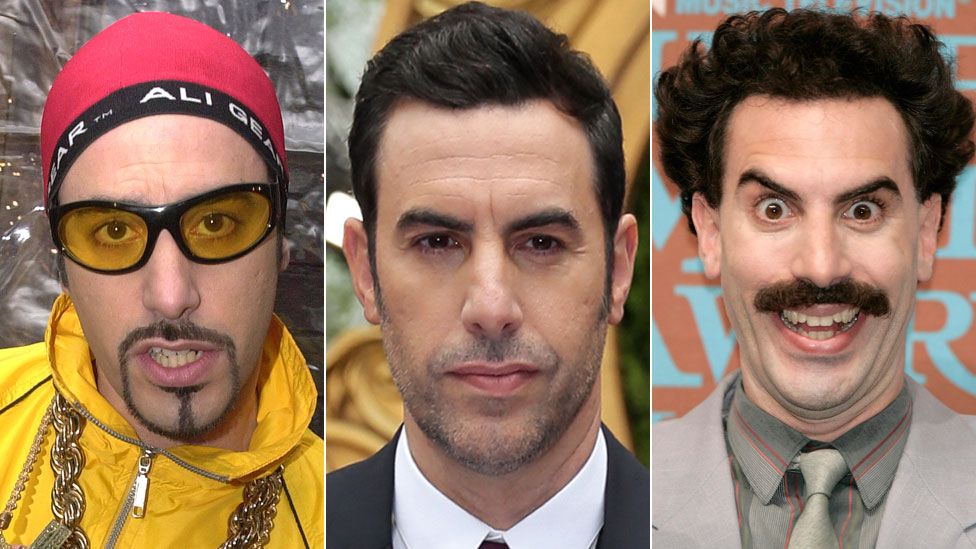 Actor Sacha Baron Cohen has said that he will not reprise the role of the fan-favorite Borat in future films. Cohen first played Borat Sagdiyev, a slim, gray-clad journalist who worked for Kazakhstan’s state television network, in the 2006 film Borat:

Cultural Lessons from America for the benefit of the glorious nation of Kazakhstan.

He recently released his sequel Borat Subsequent Moviefilm, which launched on Amazon Prime Video ahead of the US presidential election in November.

In an interview with Variety, Sacha Baron Cohen said that he created Borat 2 because he “felt that democracy was in danger” due to the presidency of Donald Trump.

“I felt that democracy was in danger, I felt that people’s lives were in danger and I felt compelled to finish the film. The movie was originally about the danger of Trump and Trumpism.

Joe Biden is poised to become the next US president. After winning 306 votes in the electoral college over Donald Trump, who managed just 232, Sacha Baron Cohen said it was time for him to tell Borat to see new.

“I took out Borat for Trump. This movie had a purpose, and I really don’t see the purpose of doing it again. So yes, he is locked in the closet, “said the actor.