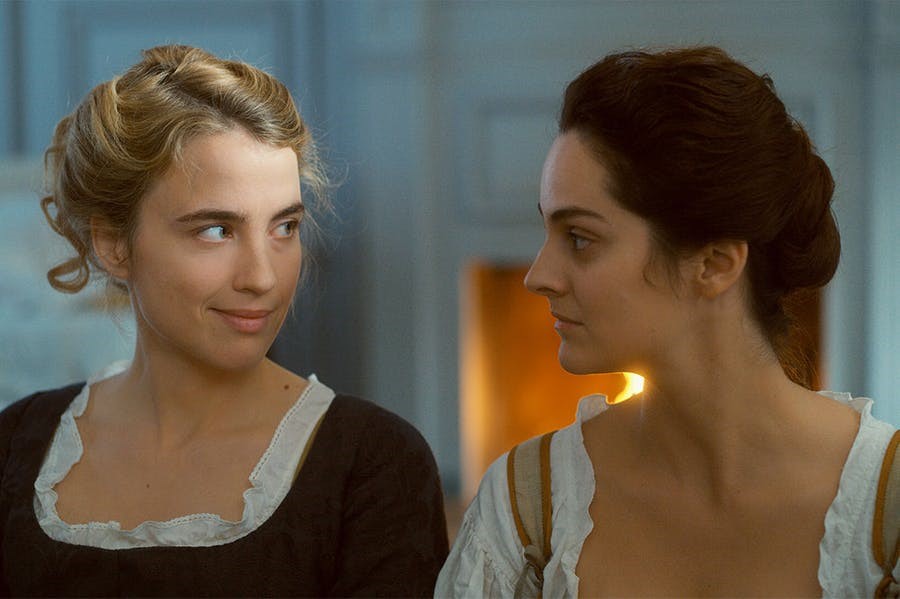 If you follow Filmiere.com news, you should have known that we let you know about Celine Sciamma, a French auteur who recently got wider popularity for her critically acclaimed cinephile hit “Portrait of a Lady on Fire” has been working on a new film.

Although the plot is under wraps, the movie will deal with childhood and will star two eight-year-old kids, according to Les Inrocks magazine.

The movie also has a title: “Petite Maman”. Sciamma’s movies have some sort of personal feeling in them and she has explored childhood in her movies before; most notably in “Tomboy” (2011) which brought her a prize at Berlin Film Festival.

While “Portrait of a Lady on Fire” was not French submission at the Oscars and Sciamma failed to get a directing nom, she’s on a hot streak and this might be a new success to look forward to. Sciamma is re-teaming with her regular producer Bénédicte Couvreur at Lilies Films, and MK2 Films, which will handle international sales on the film.