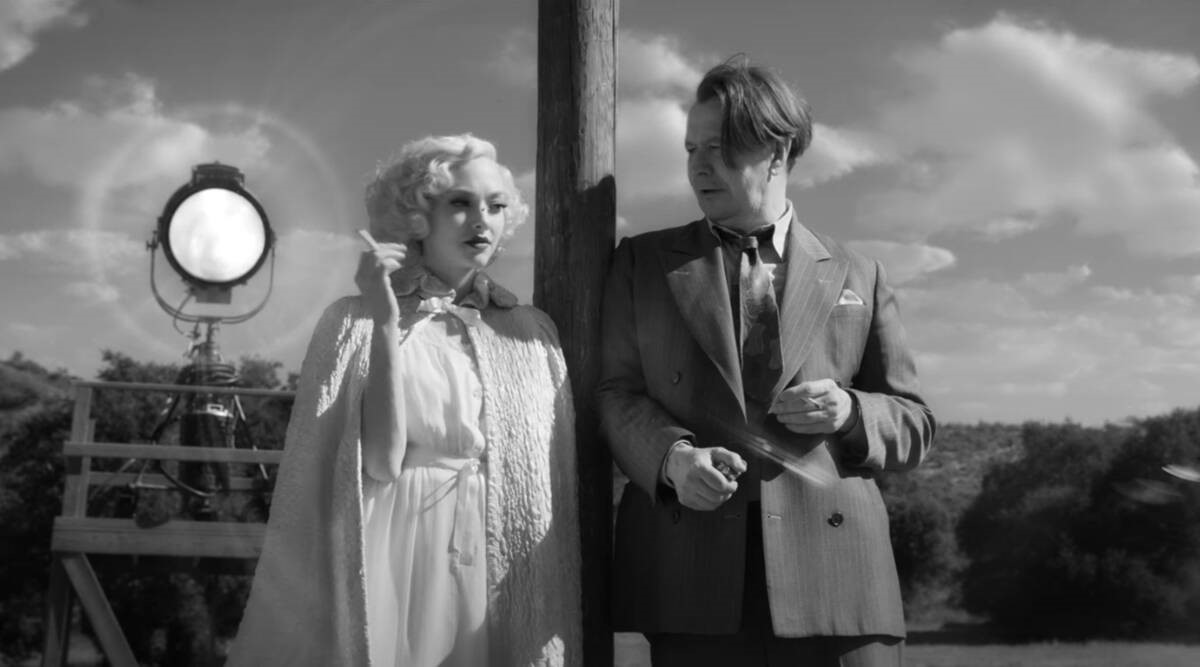 Finally one of the most anticipated films of the year “Mank” got their reviews out, Filmiere.com reports. USA Today says Mank is a “wonderful throwback about a flawed figure who took on a hostile era in Hollywood with choice words and major chutzpah.”

Even though some critics complained about its lack of portrayal of the creative process, they praised its portrayal of corruption in Hollywood, alcoholism, and one man’s struggle with it all.

Gary Oldman got reliably good reviews but some call Amanda Seyfried as the film’s warmest aspect. “Amanda Seyfried imbues Davies with joy, intelligence, and a steely compassion that goes a long way towards rescuing the screen star from the skewering she received in Kane.”

Says Observer on the film. Currently, it has the second highest critical score on metacritic from David Fincher filmography, right behind “The Social Network”. However, some called the film cold and distant which may alienate some voters during the award season.

Also, its historical accuracy will be a subject to debate as some called the film Anti-Welles and said the script echoes some discredited claims of Pauline Kael in her essay “Raising Kane”.

Some of the authors that debunked Kael’s claims including film historian Joseph McBride and legendary filmmaker Peter Bogdanovich are still alive. We’ll see if they’ll react to the film. With “Hillbilly Elegy” getting a negative response, “Mank” can Netflix’s main push at the awards season.