#camera #equipments
Home » “A Quiet Place 3” is already in works. 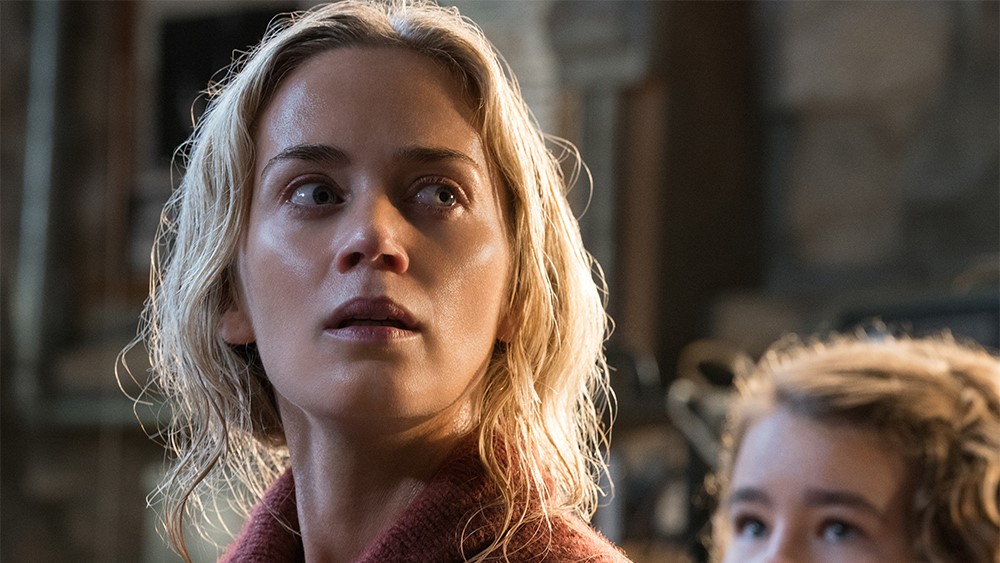 “A Quiet Place” was a great success, both critically and commercially for Paramount Pictures. It was unexpected that John Krasinski whose previous directing efforts didn’t pay off came up with an original idea and made it work.

Emily Blunt’s performance earned many accolades, including the SAG award for Best Supporting Actress. The second film moved from March 20 release date by the COVID lockdown, with Paramount slating for an April 23, 2021 release.

But Paramount is seemingly confident in the success of the next installment that John Krasinski already brought an idea for a third film.

While Paramount is known for taking some gambles recently; like this one and “mother!”, it’s understandable they want to turn it into a franchise given their recent economics.

What’s more interesting is that Jeff Nichols, acclaimed director of Southern-set indie dramas like “Take Shelter”, will going to write and direct the third film. If it’s a direct sequel or something that sets in the same universe is yet to be known.

Filmiere.com will share when more news on the plot will be known and meanwhile we can wait for the second film.