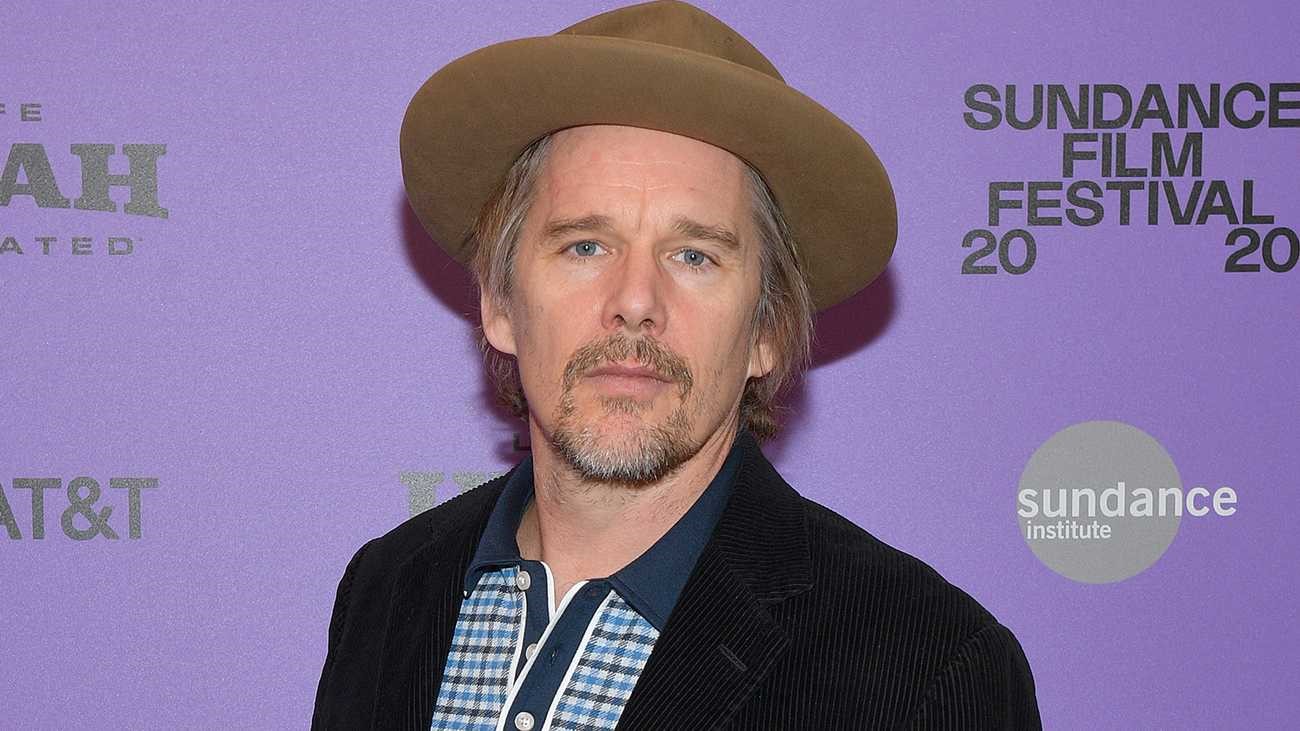 Abel Ferrara had always been one of the most unpredictable and imaginative, yet intellectual and wild names of American independent cinema but he’s more of a European auteur now; given he spends most of his time in Europe, making movies there, and working with European stars from Juliette Binoche to Gerard Depardieu.

Who knows if they’ve met through Dafoe since Hawke is currently filming “The Northman” for Robert Eggers with Dafoe and recently collaborated with Paul Schrader, another one of Dafoe’s frequent directors on “First Reformed”.

As for the new film, it’s more ambitious in comparison. “Zeros And Ones is a film of lockdown and war, danger and espionage, American soldiers, Chinese middlemen, Mid Eastern holy men, provocateurs, diplomats, rogue elements of the CIA and KGB,” said Ferrara.

“I cannot wait to roll the cameras next week in a way that is safe because this film was written during and with an understanding of the pandemic.” All these sounds are certainly interesting and intriguing. Hopefully, this project will come alive.