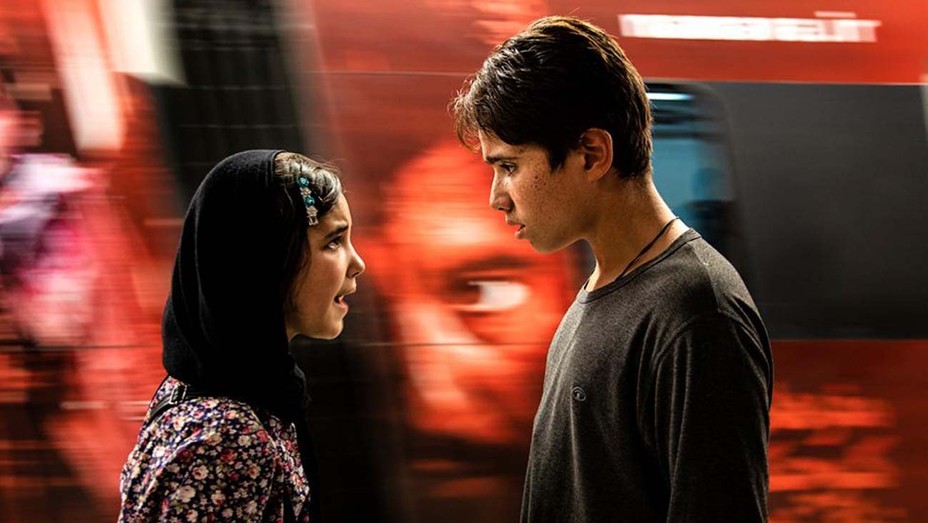 Iranian director Majid Majidi has made some of the most impressive and emotionally stirring films in world cinema about the plight of underprivileged, exploited, and abused young people, and became one of Iran’s most celebrated filmmakers.

“Sun Children” or “Khorshid” got strong reviews in its Venice film festival premiere. Now Iran picks it up for their Oscar submission. Majidi represents his country for an impressive sixth time in the international feature category.

His first, Children Of Heaven, received one of only three nominations from 25 previous submissions in 1999. While Iran’s main successes came from Ashgar Farhadi films, still Majidi is a big name that can make a return to the category again.

The official plot is “12-year-old Ali and his three friends who are entrusted to find treasure underground, as they attempt to support their families” Filmiere.com will keep sharing news on world cinema and award season.