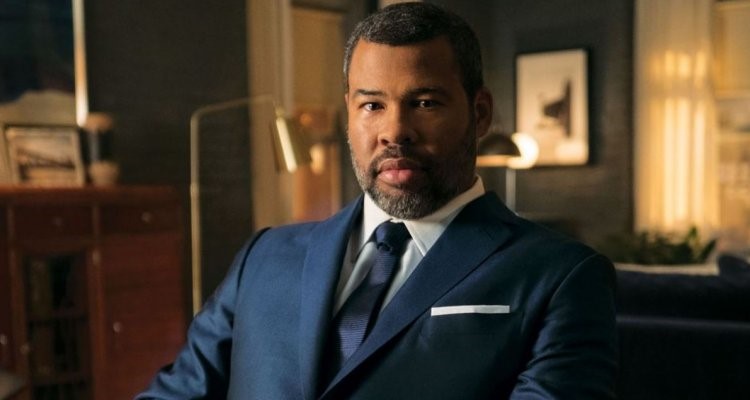 If you don’t follow cinema closely, you may think that it’s like his hundredth film but no, Jordan Peele is set to direct his third feature film, again a possible horror, on a script he’ll write himself.

His name gets attached to many projects, because he either produce or executive produce many films, as well as co-write films like “Candyman”. While he’s a busy man with busy projects, what makes him a standout is his directorial efforts.

His first film “Get Out” earned him an Oscar win for Screenplay and his second film “Us” was also a critical and commercial success. His directed genre fare has minted a combined $510.5 million worldwide for the studio Universal which is great.

What makes it great is that such original horror films getting commercial success help more filmmakers to come forward to do other things.

The release date is set to be July 22, 2022, but unfortunately, that’s all Filmiere.com can share with you on the project since the plot details are under the wraps and probably there hasn’t been a casting choice or something else at this point.

The lead will be a young Latino or Native American male who is a Walmart employee in the electronics section, who is described as perceptive, sincere & clutch. The filming is expected to begin in April next year.