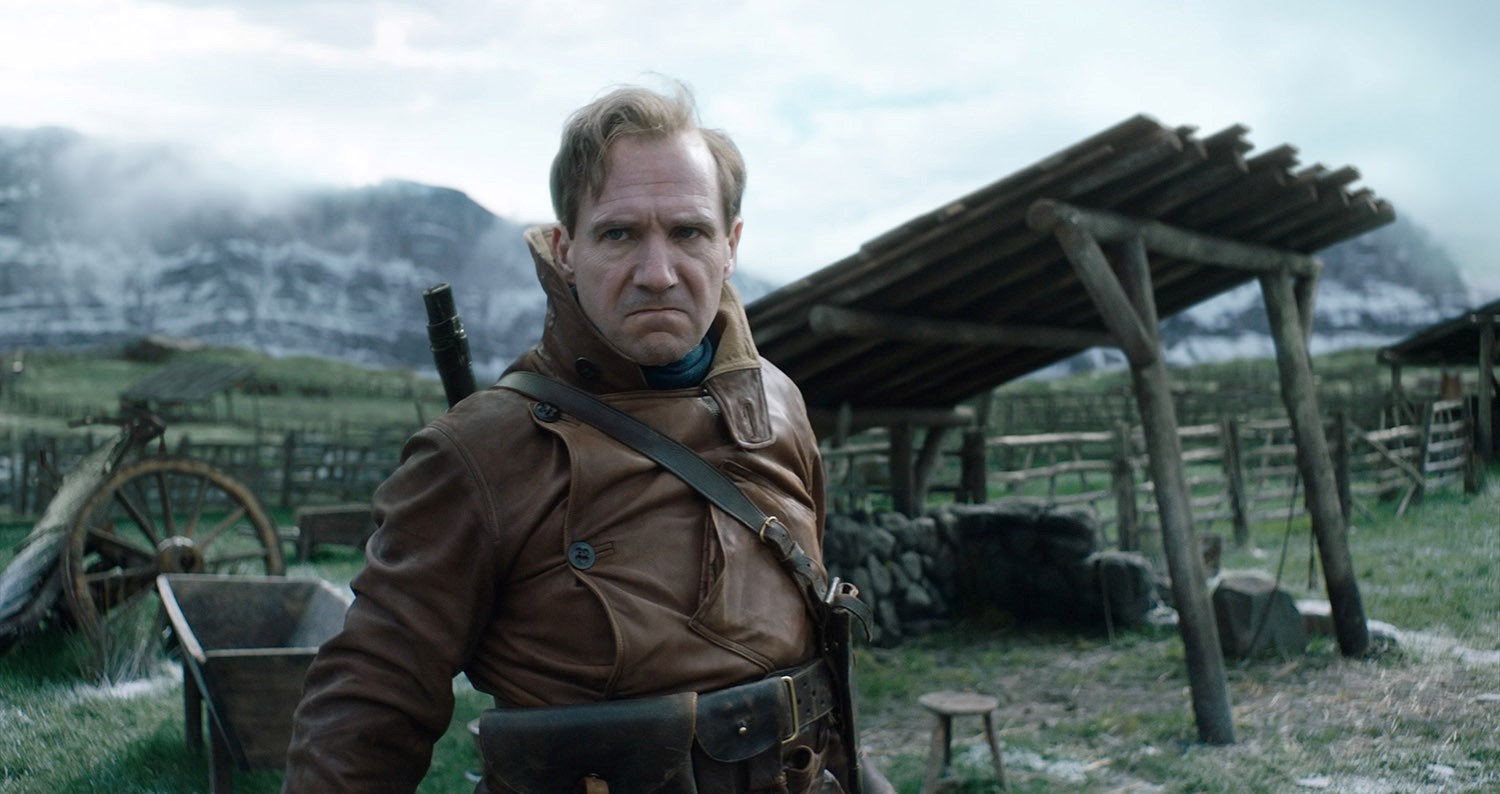 Unfortunately, some of the big movies are re-scheduled again. It’s mostly for American release dates, so it’s still a bit unknown if Disney will use the same release policy for the international releases or not but certainly alarming. Also understandable given the current situation.

“Tenet’ is doing a fine box office but it’s unknown if it’ll be successful or not in these conditions. As for the changes; “The King’s Man” moved from this year’s September to next year’s February 26. Marvel release “The Eternals” (now just titled “Eternals”) remains in February so far.

“Nomadland” however is confirmed for December 2020 with a limited release. So the big change is mostly “The King’s Man” which is a franchise that is a priority for Disney, which inherited the series when taking over 20th Century Fox.

The adult-skewing movies have always done particularly well on both coasts. The latest installment is directed by Matthew Vaughn and is said to be a prequel.