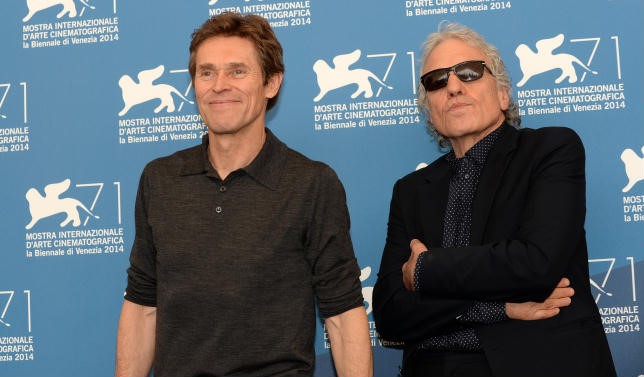 Abel Ferrara was one of the most celebrated American indie filmmakers of the 90s but his films are a bit “too out there”, so he preferred to went to Europe, live there, and producing his films there also.

European film festivals and critics have always been kind to Ferrara; his unique style and personal films are celebrated there as much as his better-known films like “King of New York” and “Bad Lieutenant” where he explores themes of regret, guilt, compassion and other universal things through his own philosophy, some religious symbolisms and the touch of Italian cinema.

Certainly an important voice in the world cinema, Abel Ferrara is now celebrated by Venice Film Festival with a special award, Filmiere.com reports. Ferrara previously had several films competing for the Golden Lion and “The Funeral” (1996) won two awards, while ‘Mary” (2005) won even four of them.

He’ll also screen his documentary on the making of his latest film “Siberia” and his trip to Berlin to show it to the audience with his regular actor Willem Dafoe. Ferrara always keeps himself busy and it’s great to see that. Of course, it’s also great that his terrific body of work gets recognized.