#camera #equipments
Home » Madonna to direct her own… biopic? 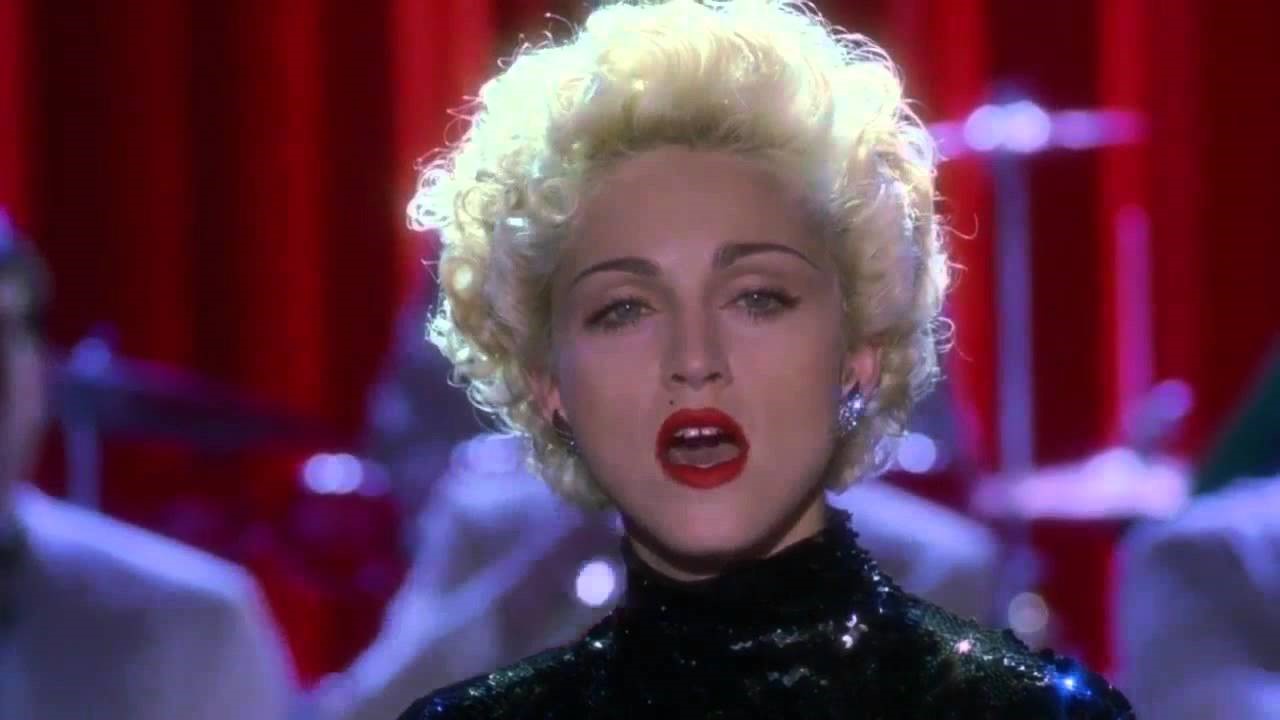 Madonna and her manager Guy Oseary just followed Julia Garner on Instagram. Rumors are Madonna wants to direct her own biopic with Julia Garner starring. Could it possible? Garner definitely has an 80s Madonna vibe.  Madonna is recently reported to be seemingly working on a script with Diablo Cody (“Juno”).

While the filmiere.com can’t confirm it yet, we can say that the rumors are pretty much everywhere. Madonna biopic script “Blond Ambition” was on a blacklist for so long but on her Instagram account, she made it clear that only she knows the “Truth”.

So it’d not be surprised if she’d co-write or at least check the script (and even direct) her own biopic. Madonna is often considered to be one of the greatest entertainers of all time; with her work in the music industry often recalled as revolutionary, groundbreaking, and versatile.

She’s also a successful businesswoman, an icon in so many fields, and inspiration to many other artists not just in music but also on fashion and others.

As a movie actress, her career was full of failures but she also had notable successes including raved performance in Abel Ferrara’s “Dangerous Game” and a Golden Globe-winning performance in “Evita” alongside popular, beloved films “Dangerously Seeking Susan”, “A League of Their Own” and “Dick Tracy”.

Her career and life are full of incredible stories but when you’re this huge, it’s hard to make a movie from your life… even by yourself. We’re hoping this project to turn out as best and would be a well-deserved tribute to Madonna’s remarkable career.