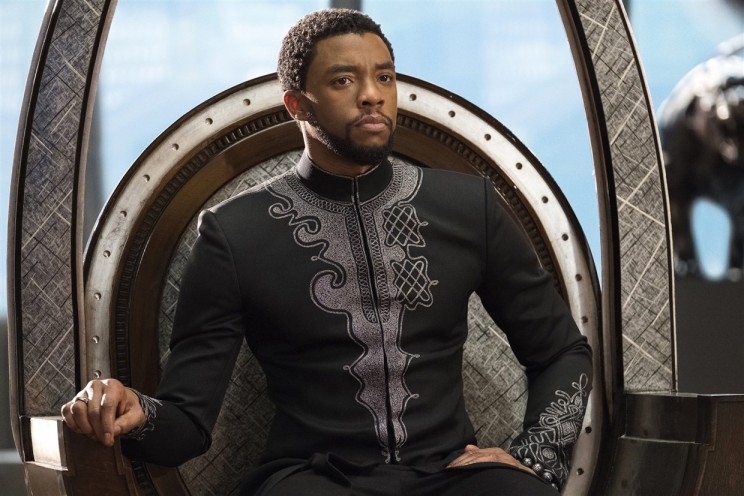 Unfortunately, Filmiere.com reports a lot of deaths recently, it’s truly striking when someone well-regarded and respected people die back to back but Chadwick Boseman has to be most shocking.

Not only he was at the peak of his career with playing back-to-back iconic characters, most notably as the titular character in “Black Panther” which raised his popularity and made him one of the most in-demand actors around.

Apparently he was battling with cancer for nearly four years and despite this, he managed to make a lot of films and faced with their mental and physical demands. This is the only testament to his courage and bravery as a human being and only as an artist.

He’s mourned by fans and fellow actors around the world. Boseman most recently appeared in Spike Lee’s much-acclaimed “Da 5 Bloods” in a supporting but a pivotal role which is now heartbreaking to think. His charismatic screen presence will be missed in movies.

He’ll next be seen on “Ma Rainey’s Black Bottom” opposite Viola Davis which will be his last on-screen appearance unless he filmed any other unreported project.  His account’s last tweet on Twitter is now the most “liked” post on the website.