#camera #equipments
Home » “Scream” fans will have to wait a little longer. 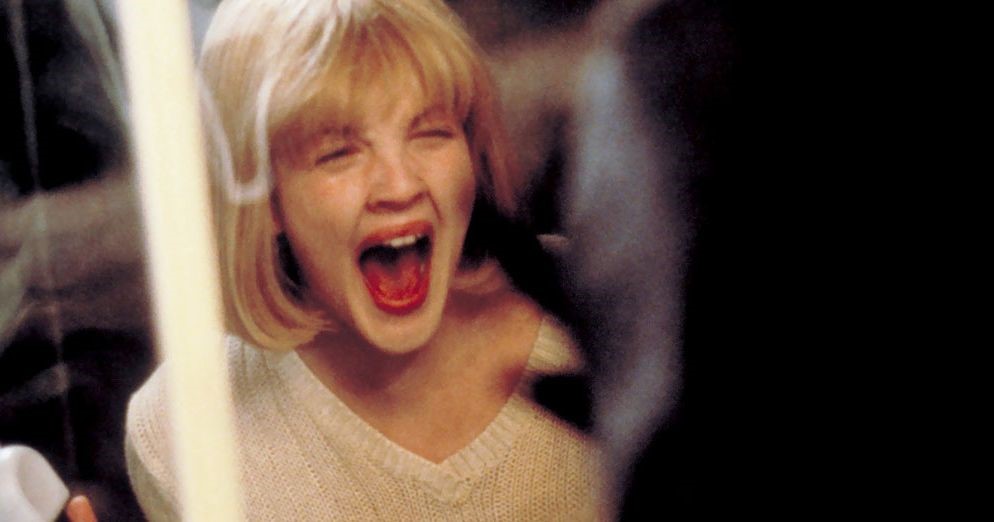 “Scream” fans will have to wait a little longer. Filmiere.com recently informed you about Courtney Cox’s involvement in the new reboot, the first film in the franchise that will not be directed by Wes Craven, a horror legend we lost a few years ago.

Now we, unfortunately, inform you about the fact that “Scream” will come a little late than expected. Paramount Pictures has decided to release its untitled ‘Scream” reboot on Jan. 14, 2022, at the start of the MLK holiday weekend while pushing back three other titles by a year.

The studio also announced it will release its untitled Billie Holiday movie, directed by Lee Daniels, on Feb. 12, 2021. Paramount bought the project, starring Andra Day, in July when it was called “The United States vs. Billie Holiday.” Many studios are still going through financial troubles and hard times due to the COVID-19 pandemic.

So, it’s understandable that they don’t want to take risks. Paramount’s next theatrical release will be Eddie Murphy’s comedy sequel “Coming to America 2” on Dec. 18 but rumors are out there claiming that Netflix might be interested in buying that.