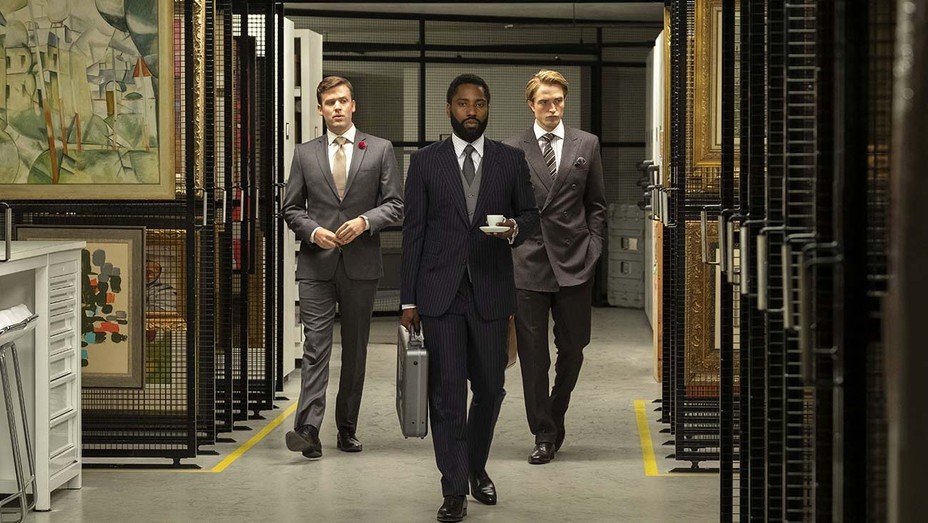 Tenet has already grossed more than $54m from its first wave of international releases with the UK leading the pack. In fact, the UK-Ireland box office is around £5.4m which is very strong. Asian cinemas are also having a strong splash as the numbers are following:

It should be noted that the film is having a better opening than  “Interstellar” on Taiwan which is currently getting a decent box office in China in its re-release. Among the grosses reported by Warner Bros., the U.K. led with $7.1 million in the U.K., not that far behind Nolan’s Inception and Interstellar.

France turned in $5.7 million, followed by Germany with $4.2 million. Warner Bros. didn’t provide other territory grosses but said that 32 markets in Europe, Middle East, and the African region accounted for $37 million of the weekend’s grosses despite reduced capacity.

All things considered, the numbers are very strong in this situation which shows that people are eager to go back to cinemas and Christopher Nolan remains a draw for audiences, even if his new film’s Letterboxd score isn’t as strong as it used to be, there’s still a Nolan-mania going on.