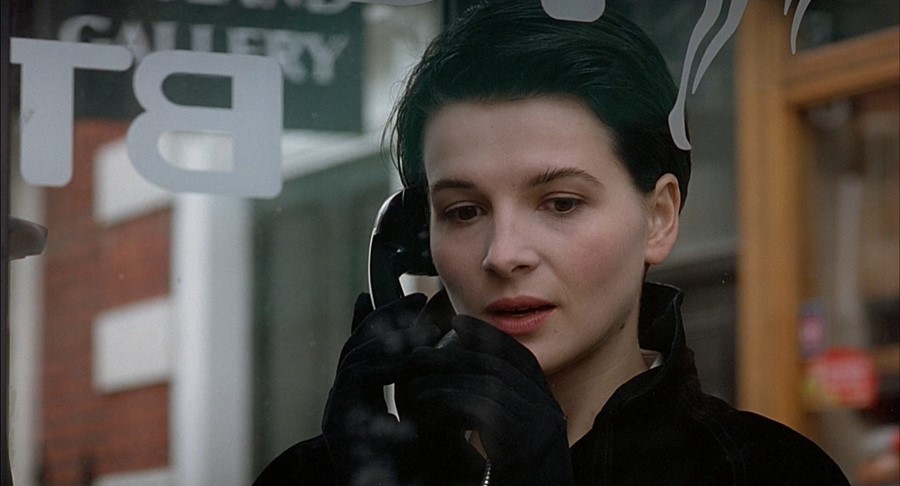 When you look at the biggest auteurs of Iran, Italy, Poland, Austria, and of course, France – chances are you’ll come across to her name.

French veteran actress Juliette Binoche who has worked everyone from Hollywood’s blockbusters like “Godzilla” to auteurs like Abel Ferrara to French legends like Louis Malle, Olivier Assayas, and Claire Denis will be rightfully recognized by Zurich Film Festival this year with their Golden Icon Award, an award that went to Cate Blanchett, Hugh Grant, Richard Gere and many other icons in the past.

Binoche is known for her versatility and talent as well as a remarkable career. She was also on news earlier this year for her controversial remarks on her social media account which she seemingly supported some of the internet conspiracy theories, Filmiere.com reports.

Binoche is expected to come to Zurich to take her award. Binoche will receive the honor on Sept. 30 in Zurich at a presentation ahead of a screening of her most recent film, the French-language comedy How to Be a Good Wife.

Binoche will take part in a masterclass in Zurich on Oct. 1 where she will discuss her life and career as is the usual case with the honorees.