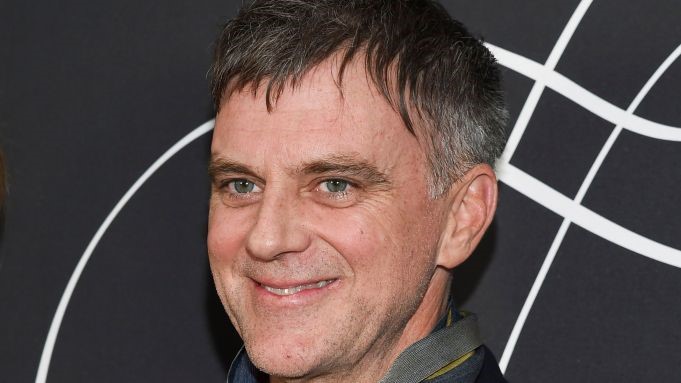 Beloved auteur Paul Thomas Anderson cast Philip Seymour Hoffman in all of his movies before his tragic death. But “Phantom Thread” may be the only PTA film with no Hoffman involvement. Filmiere.com finally can confirm that Philip’s son Cooper Hoffman will lead Paul’s new movie.

We still don’t know too much about the plot but early reports have claimed that it’s gonna be about a teenage boy. People were wondering whom he’s going to cast and there were some rumors after the set photos that it might be Philip Seymour’s son and here it is.

It’s also confirmed that Alana Haim, one of Haim sisters of the famous music band is going to be in the movie which also should come off no surprise since Paul directed several of their music videos and even once stated that he could just film them forever.

Paul Thomas Anderson’s 1970s San Fernando Valley feature which is set at MGM remains to be one of the most anticipated films for cinephiles worldwide.