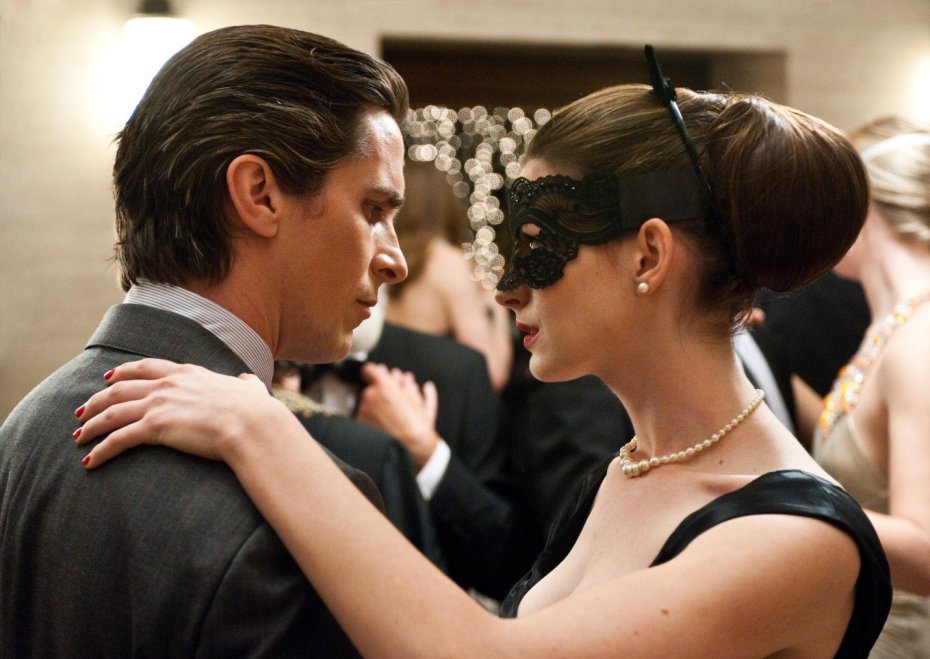 Sources describe the under-$10 million-budget heist movie/romantic comedy set against the backdrop of the pandemic lockdown is going to be Doug Liman’s next movie, Filmiere.com reports. Anne Hathaway is said to be in final negotiations to star, and Cillian Murphy is rumored for another key role.

It’s good that Liman does something modest budget before getting his hands on the next “Edge of Tomorrow” film starring Tom Cruise and Emily Blunt, a close friend of Hathaway.

Hathaway has a mixed recent track record; she got Emmy buzz for “Modern Love” and was in critically acclaimed “Dark Waters” but she also had two of her worst-reviewed movies in “The Hustle” and “Serenity”, written and directed by Steven Knight.

“Serenity” was an ambitious thriller but couldn’t come alive well and the interesting thing is despite its failure, Hathaway seems too eager to collaborate with him again since it’s said that he’s going to write the screenplay.

Some of Knight’s scripts handled by others usually turn well and Doug Liman often delivers entertaining films. So it’s worth to wait. We’ll keep you updated on the news.