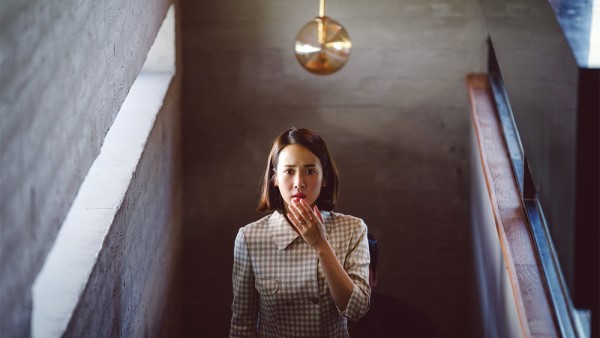 Bong Joon-ho’s much-acclaimed “Parasite” leads the race of this year’s Asian Film Awards, which will be hosted in his home country South Korea for the first time since 2007, reports Filmiere.com. The Oscar-winning drama picked up 10 nominations, including best film, best director, and best screenplay.

Wang Xiaoshuai’s drama “So Long, My Son” from mainland China, and Taiwan drama “A Sun” by Chung Mong-hong were not far behind They each scored seven nominations including best film and best director, organizers of the 14th Asian Film Awards announced on Wednesday.

A total of 39 films from 11 countries and regions are competing for the awards. Anubhav Sinha directed Indian film “Thappad” and Golden Bear-winning Iranian drama “There Is No Evil” are among Best Film nominees. The 14th Asian Film Awards will be the 2020 edition of the Asian Film Awards.

Given the COVID-19 pandemic, the ceremony will be held online on October 14.