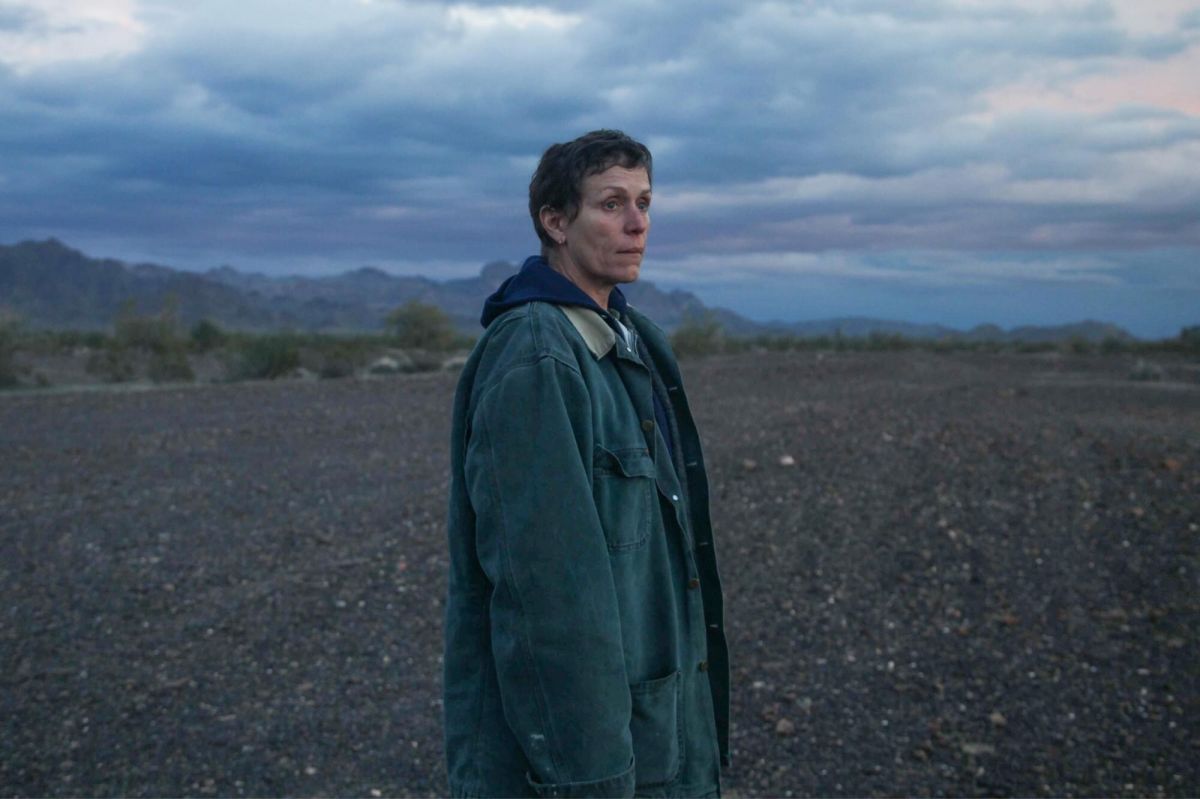 Kudos to Venice Film Festival for all things considered pulling off a great festival with a lot of acclaimed films with no screening or place problems. The event basically proved that it’s possible to have a film festival regardless of the current pandemic. Cate Blanchett and her team of juries announced winners as well.

Golden Lion went to Chloe Zhao’s much-acclaimed “Nomadland”, as was evident from the raves from critics and also festival leader Alberto Barbera’s own admiration for the movie. Michel Franco won the Grand Jury Prize and it was expected that British actress Vanessa Kirby won the actress prize for “Pieces of Woman”.

With a good campaign, her finally being an Oscar nominee is not out of question. Russian auteur Andrei Konchalovsky also makes a comeback to festivals with his win. Filmiere.com presents a full list of winners of the main competition: