#camera #equipments
Home » Fletch is back! 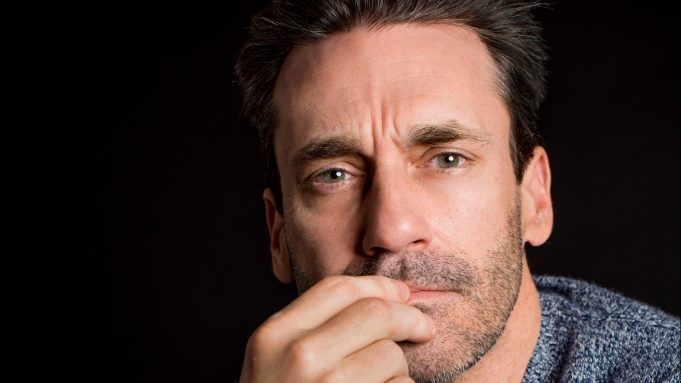 1974 mystery novel by Gregory Mcdonald, the first in a series featuring the character Irwin Maurice Fletcher, was highly successful. Then they made into a movie in the 80s starring Chevy Chase, which got good reviews and a very fine box office that led to a sequel even. Now the character is supposed will be back.

It has since developed an enormous cult following, so many people will have different kinds of reactions to its new adaptation. Jon Hamm is supposed to play Fletch this time.  The new film adaptation will specifically be based on the second book in the Mcdonald series, Confess, Fletch. Hamm also produces the film which is going to be directed by Greg Mottola (Superbad). Filmiere.com will keep you updated regarding the project.