#camera #equipments
Home » Drew Barrymore is back to movies 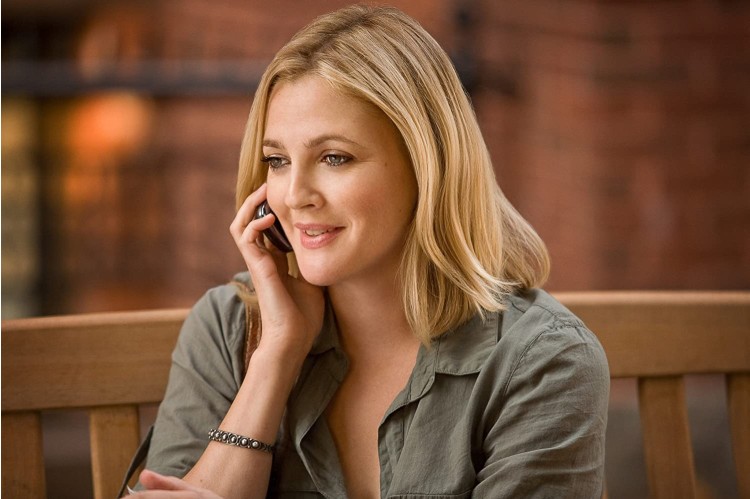 Drew Barrymore was one of the biggest child stars 80s, then she established herself a major movie star in the 90s but the last decade she had been active on film less than ever, even though one would think she’d start to do more after her Golden Globe win for “Grey Gardens”. Even though she was recently in a Netflix show, she doesn’t make films anymore.

At least her fans have one thing to look forward to new comedy film titled “Stand-In’, which finally got distribution in Saban Films, the plot centers on a disaffected comedy actress who is busted for tax evasion and her adoring, ambitious stand-in who she hires to do community service in her place. It’s also impressive that Barrymore will portray two different characters in the movie.

Filmiere.com is certainly happy to see one of the leading actresses of her time still has an interest in getting exciting projects.