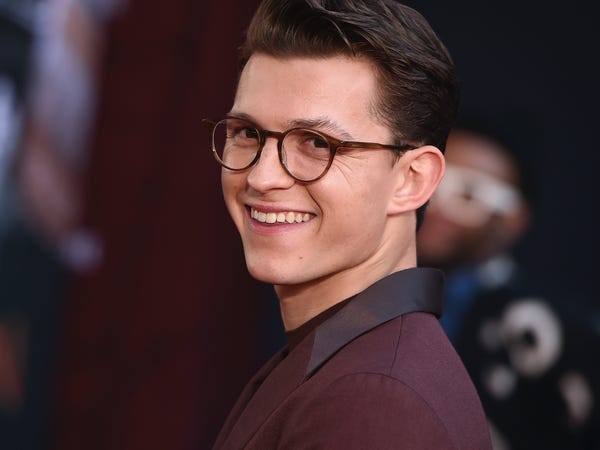 Some films are seemingly stuck in development hell forever. “Uncharted” is one of them. In 2008, film producer Avi Arad stated that he was working with a division of Sony to develop the film adaptation of Uncharted. As of June 30, 2009, it was confirmed that the film had been in development for the last year-and-a-half. The same year Mark Wahlberg confirmed his involvement.

On February 4, 2014, Deadline reported that Seth Gordon would direct the film with the latest script being written by David Guggenheim. In 2016, Shawn Levy came to the project. Then he departed. Dan Trachtenberg had signed on to direct the film and finally, Travis Knight replaced him. In December 2019, Knight left the project due to scheduling conflicts with Holland.

Which resulted in the film losing its December 18, 2020 release date but seemingly they’re moving on again? Because filmiere.com reports that, Tom Holland posted a photo of a chair with the word “Nate” on the back and the caption, “Day one #Uncharted”. Now it doesn’t exactly mean the shooting has started but it certainly indicates that they’re going to film in soon.