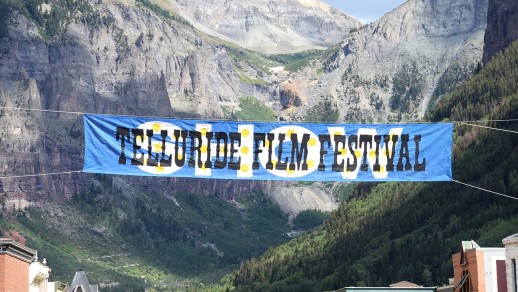 The Telluride Film Festival (TFF) is a film festival held annually in Telluride, Colorado during Labor Day weekend (the first Monday in September). The bulk of the program is made up of new films, and there is an informal tradition that new films must be shown for the first time in North America to be eligible for the festival.

It’s also an important festival to premiere the awards season movies. Unfortunately, despite it’s a more small-scale kind of festival, it’s got canceled this year. Organizers cited the “the national chaos” around the coronavirus surge. “After months of intense due diligence around physically holding an event, we’ve come to the heartbreaking but unanimous conclusion to cancel this year’s Labor Day celebration of film in Telluride,” organizers said in a statement.

“But with a seemingly unending number of new cases of Covid-19 and the national chaos around it, even the best strategy is threatened by this out-of-control environment.” Other important festivals for the award season calendar; Toronto and Venice will keep going on though.