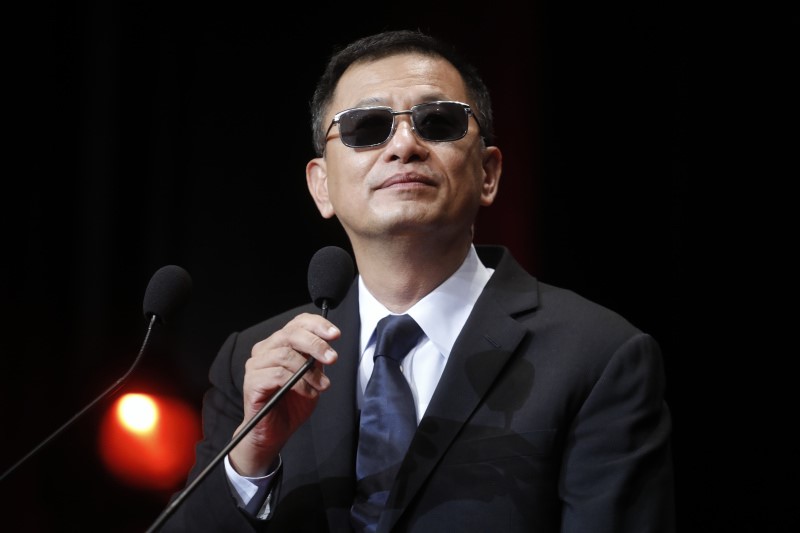 Wong Kar-Wai is one of the most celebrated names of Asian cinema and now he’s among the filmmakers to boost the region’s movie industry with a five-tier plan that totals $33.5 million U.S. dollars in funds. He’s joined by Derek Yee and Peter Chan Ho-sun who support a government-funded revival initiative in response to political unrest, as well as the HK film industry’s erosion due to COVID-19 pandemic and the shuttering of theaters.

Under the new Directors’ Succession Scheme funded by the Hong Kong Film Development Fund, each of the directors, together with Gordan Chan and duo Mabel Cheung and Alex Law, will team up with one or two young filmmakers to produce a film that uses a $1.2 million (HK$9 million) government subsidy. Around 10 to 12 projects are expected to be realized this way.

Filmiere.com is wishing the best for every film industry to develop around and hopefully, this project will be helpful.