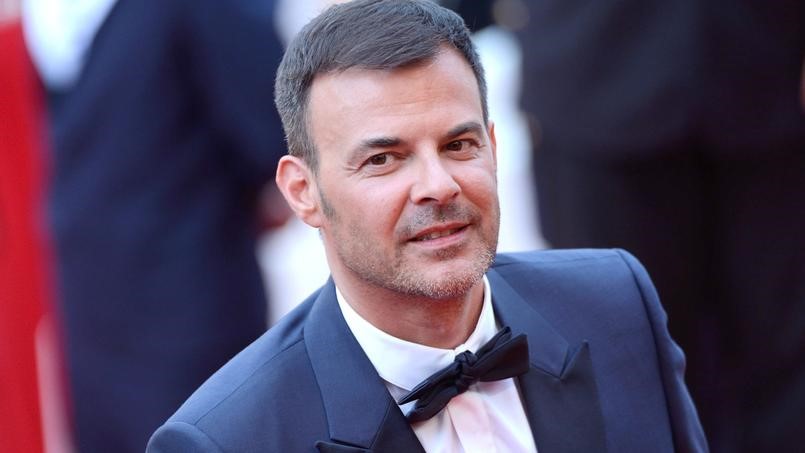 Since French media have given us some news regarding this, Filmiere.com can report that François Ozon is about to begin shooting his 20th film. Starring Sophie Marceau and André Dussollier, it’s about a woman who helps her father commit assisted suicide after suffering a stroke. Ozon is one of the most prolific and consistently good directors of French cinema.

That’s why any new film is exciting. The budget is estimated to be €6M (including € 1.3M of Canal + pre-purchase and € 1.3M of France2) and the filming is expected to start somewhere in fall. A possible candidate for Cannes 2021 probably as Ozon’s latest film “Summer of 85” was supposed to play. So far, that’s what we all know and that’s not made into news outside of France yet but we’ll keep you updated on the project.

Ozon films are often worth to wait and the project sounds interesting enough.