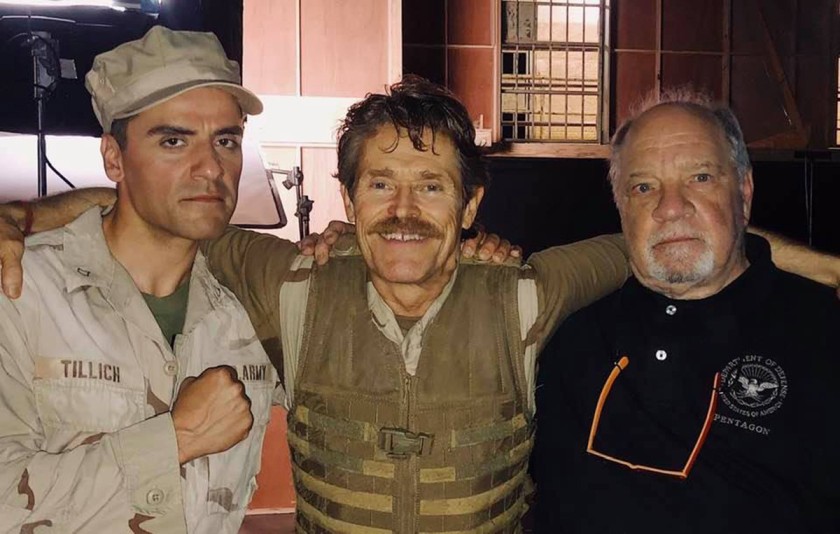 Paul Schrader wraps ‘The Card Counter’ after COVID-Safe shoot in Mississippi. Oscar Isaac and co recently return to film the last few remaining days on the movie after a virus-related delay. Schrader only had five days to finish the film and he finally managed to do so, but of course, under new restrictions due to pandemic. Which he also shared a photo on his Facebook account to give an idea of how the production goes on in such challenging times.

Also announced that the movie is sold to Focus Features. “The Card Counter” focuses on Tell (Oscar Isaac), a gambler, whose spartan lifestyle moving from one casino to the next is shattered when he is approached by Cirk (Tye Sheridan), a young man seeking help to exact revenge on a military colonel (Willem Dafoe) who is the reason why Tell had to go to prison. Aside from those three, the film also stars Tiffany Haddish in her first dramatic role as the person who guides Isaac in the gambling world.

Filmiere.com will keep on reporting the news regarding the film. Schrader is certainly a legend of cinema and his recent “First Reformed” showed that he’s still in his form.