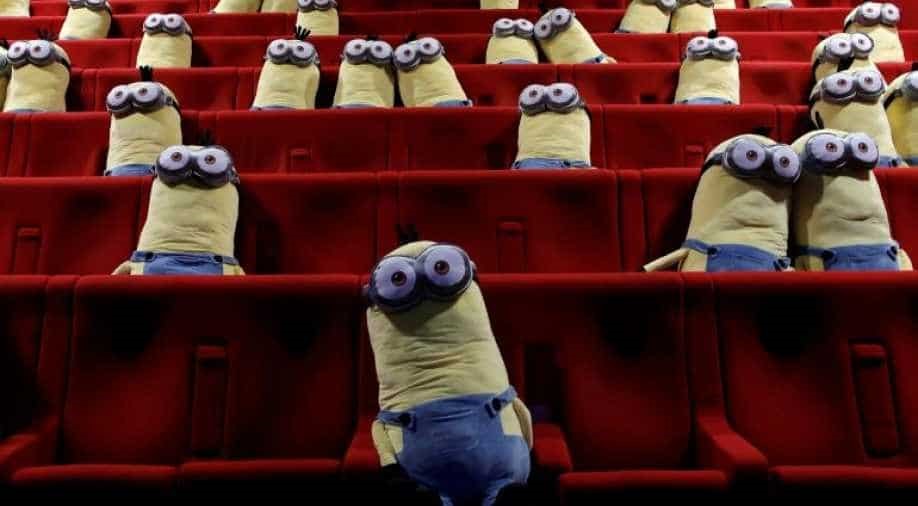 French cinema halls, that thrived even during the two world wars, were forced shut by the COVID-19 pandemic on March 14, 2020. After a long wait, the country saw its cinema halls open on the midnight of June 22, 2020.

In the absence of new films to screen, cinemas are choosing to screen older movies or new movies whose theatrical run was cut short due to the lockdown. The MK2 cinema in southern Paris screened the 2015 animated feature ‘Minions’ for kids to enjoy after the three-month-long hiatus. The cinema’s creative heads placed minions-inspired stuffed toys on various seats to convey the idea of social distancing to kids. Meanwhile, other cinemas screened 2019 hits such as the French film ‘Alice in the Mayor’ and the 2019 Academy Awards favorite ‘Green Book’.

The French film industry should be relieved as forty-five percent of film-goers in France said in a survey that they will flock back to the theatres within the next one month. Cine-goers have since long supported the French film industry. Since 1959, France’s National Centre for Cinema has been collecting about 10% tax on ticket prices to fund the industry. This support system has certainly proven to be crucial after the lockdown. When many film industries around the world are struggling to get back on their feet, the French film industry has managed to restart without any job losses due to COVID-19.