#camera #equipments
Home » Director of “The Lost Boys” and “Batman” films, passed away. 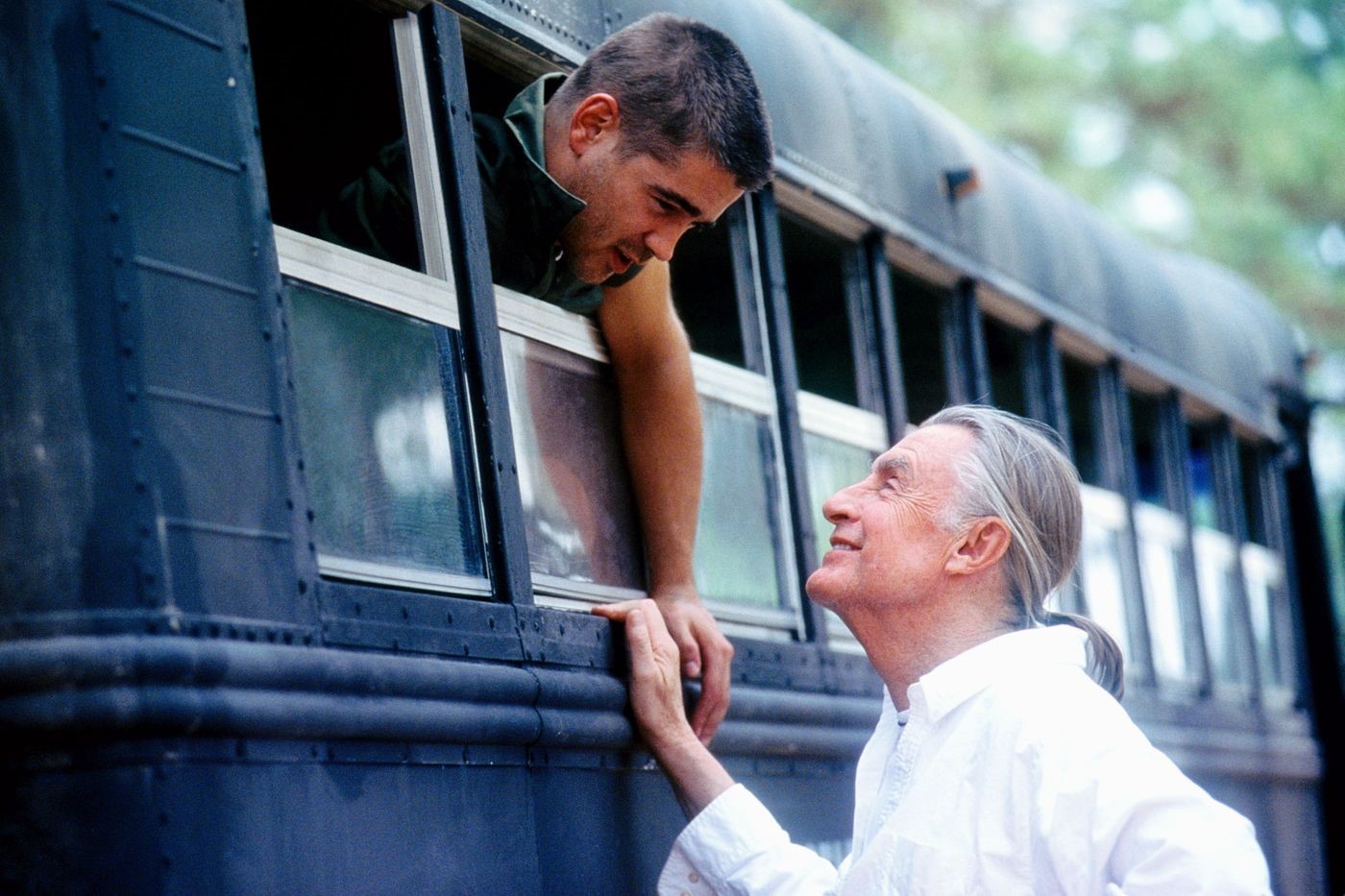 American film director Joel Schumacher, whose long and diverse career includes a lot of films that had an impact on popular culture, died in New York City on Monday morning. He was 80. Schumacher worked as a costume designer and a writer for many films before he rose to fame as a director. His first major hit came in 1995 with “St. Elmo’s Fire”, a teen drama that was widely successful and starred Brat Pack stars of its era including Demi Moore, Rob Lowe, and Emilio Estevez. He later has directed horror cult classic “The Lost Boys” and a thriller “Flatliners”, both commercially successful films. His films started to appear in major film festivals, including “Falling”. However, Schumacher’s reputation was damaged when the second Batman film he directed “Batman & Robin” was harshly criticized and tanked at the box office. He then started to make smaller films such as “Flawless”, “Tigerland”, “Phone Booth” and “Veronica Guerin” but returned to big-budget filmmaking again with his 2004 adaptation of the Broadway musical “The Phantom of the Opera”. The film earned three Academy Award nominations, including for cinematography and art direction. He hasn’t directed anything since two episodes of “House of Cards” first season which was produced by his longtime friend David Fincher.

Schumacher was known to have a good eye for young talent and his films helped many stars like Colin Farrell, Emmy Rossum, Matthew McConaughey, and Kiefer Sutherland to become bigger stars.

Oscar-nominated veteran American actor Michael Keaton is in negotiations to play Batman again. While there’s not too much we know so far, but we can say that it’s a dream come true for many DC fans who imagined Keaton to be back as an older Bruce Wayne in some sort of “Batman Beyond” adaptation. Keaton’s take on the role was almost legendary back in time. Even director Quentin Tarantino says Keaton gave the best Batman performance. According to reports, he may appear in other DC films as well, some kind of mentor similar to Samuel L. Jackson’s character in Marvel Universe. A source shared with E! News, however, that “it’s very early and it is far from a done deal.” And indeed, Michael may turn down the part in the end. He loved playing Batman but he turned “Batman Forever” back in time despite offered a lot of money for it. So he needs to believe in the project. We will wait and see. “The Flash” is expected to come out in summer 2022 and Ezra Miller will reprise his role as The Flash.