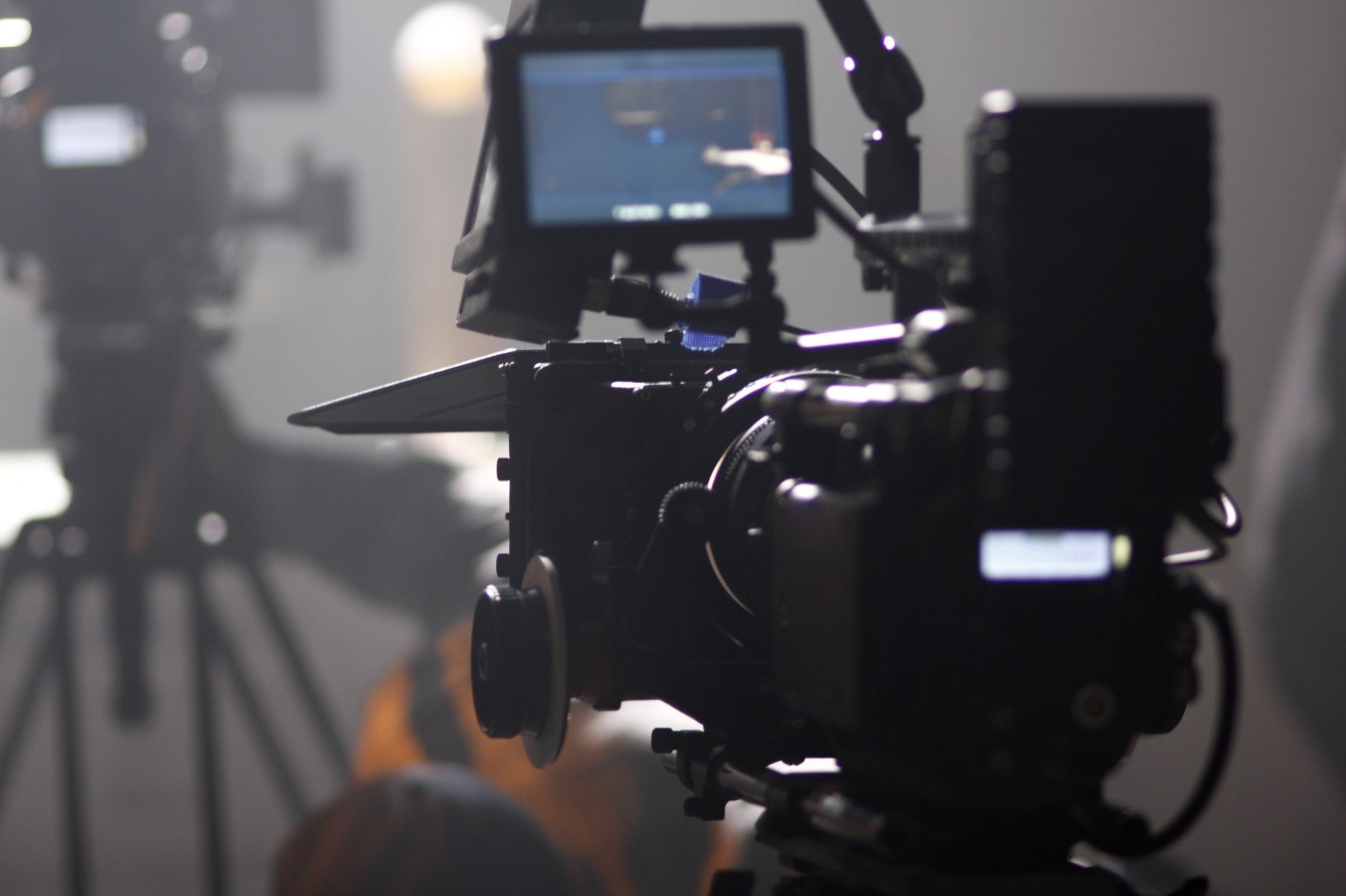 Due to the COVID-19 pandemic, many countries had to implement social confinement rules and most of the film industry had to shut down. There were exceptions, Mickey Rourke film being completed in Latvia was all around the news in the world but right now after having suffered from cancellations and postponements, the European film industry is trying to find ways to go back to the normal. Each country is now trying to find a way to resume film shoots, hold physical gatherings and events, and reopen cinemas. Film productions are already restarted in France and several festivals are confirmed for the fall; such as 12th Lumière Festival which is confirmed for 10-18 October. Even though Italy was one of the countries that were hit hardest by the virus, Venice Film Festival has not been postponed but there’s not too much known about what is expecting us and what kind of measurements are waiting. Certainly, the film industry all over the world is going through challenging times and it’s hard to predict what is gonna happen next in the industry. The third season of Netflix and Cattleya’s crime series Suburra restarted filming last week. They’re also teaming up on the second season of hit series Summertime, which is due to get underway in early July. Another positive news is from Greece as shooting has resumed on Tochter, a co-production between significant producers from Germany, Greece, and Italy. Greece reopened its borders on June 15, allowing international crews to reassemble.