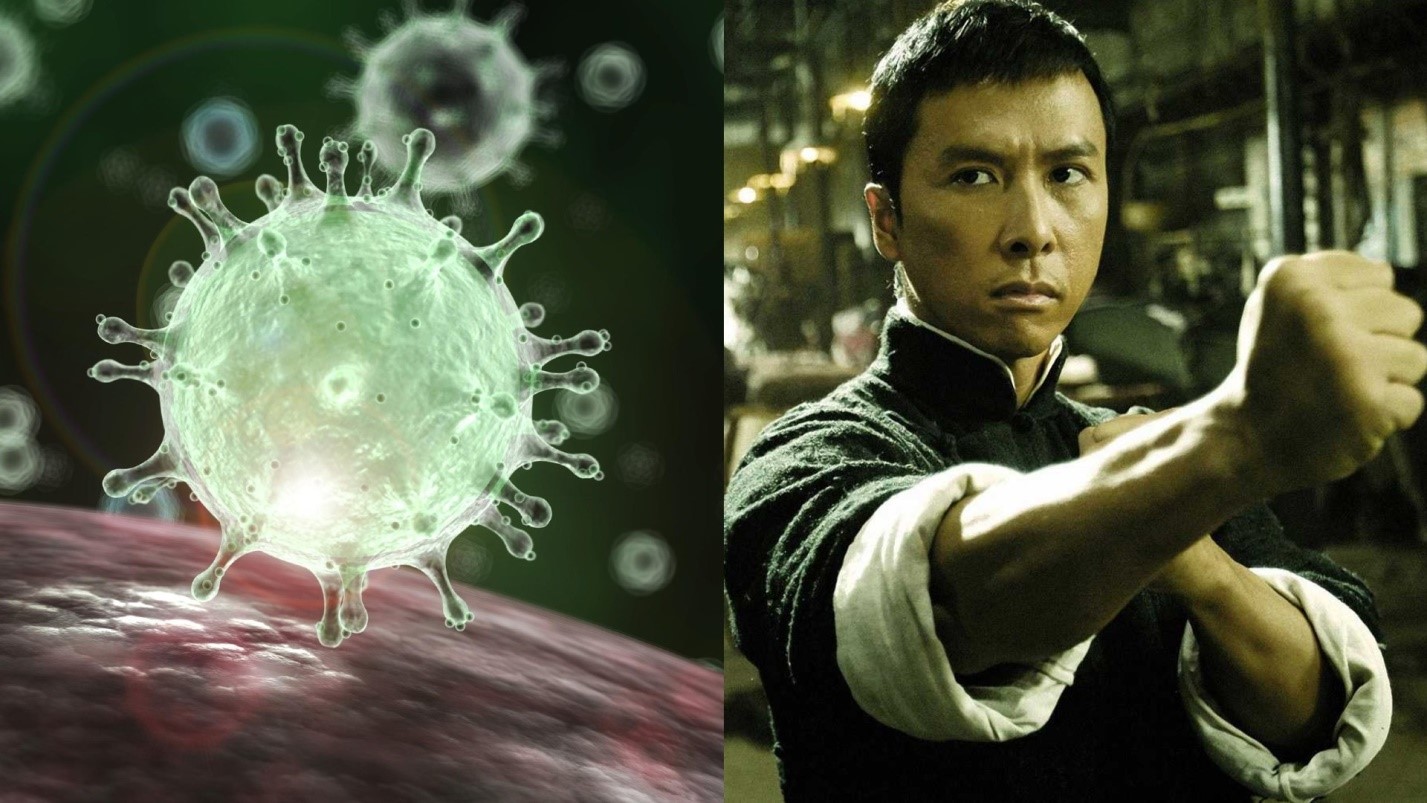 Donnie Yen is one of the most popular Hong Kong action stars around the world. While action fans knew him since the early 90s, thanks to his roles like in movies such as “Iron Monkey”, he got introduced to even wider audiences globally thanks to his performance in the “Yip Man” series. Now he’s using star power to bring light on early moments of the COVID-19 pandemic in Wuhan, China. The film will be called “Wuhan! Wuhan!” and has been set up as a US-China co-production. The film follows 36 hours in the life of desperate people in Wuhan and the movie is directed by Chinese documentary filmmaker Gong Cheng (“A Bite of China”) and Yung Chang (“China Heavyweight”).  Producers say the film is intended to “capture the most inspiring moments during the COVID-19 pandemic” and record “stories of common people.”