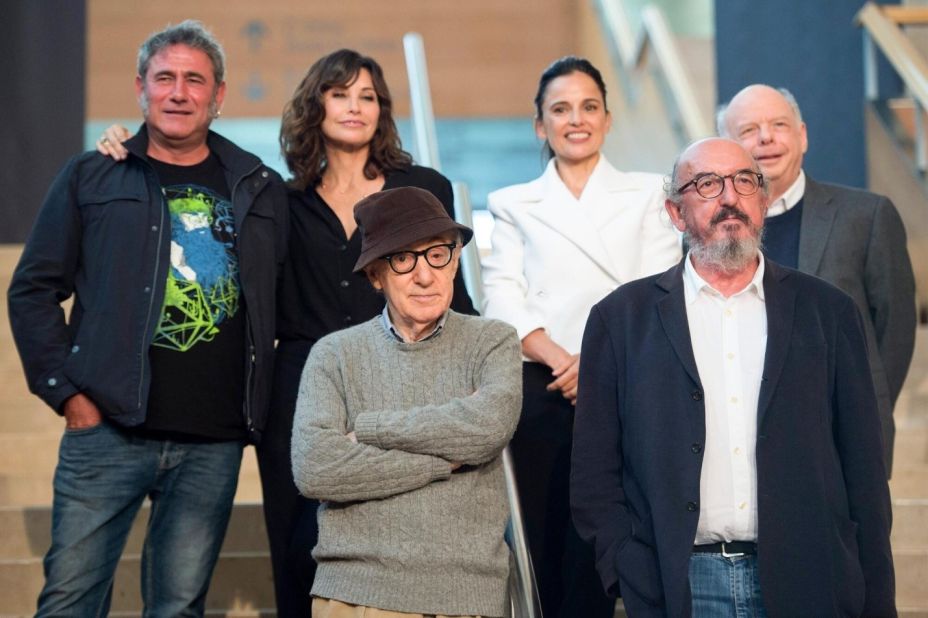 Woody Allen is back again with a new film. It should be no surprise that it’ll premiere at San Sebastian Film Festival. Spain’s most prestigious film festival since the story sets in there. The film, which is titled “Rifkin’s Festival” follows an American couple attending the festival. They both start an affair with different people. At least that’s what we know, so far.

Allen’s recent films have rarely got strong positive reviews. The allegations against him in the early 90s surfacing again due to #MeToo made him facing trouble at financing his movies in America or casting high-profile American actors. Unsurprisingly, he gathered a mostly European cast for this one.

It’s not his first film to open the festival. In 2004, “Melinda and Melinda” was the opening night film of the festival. Allen himself received a career achievement award that year. We’ll see if Allen is back to his form as not any of his films since “Blue Jasmine” has received universal acclaim. His latest “Rainy Day in New York” did pretty fine at the box office around the globe. It may be another hit for him, but it’s a question if US audiences will ever get a chance to see the film or not.