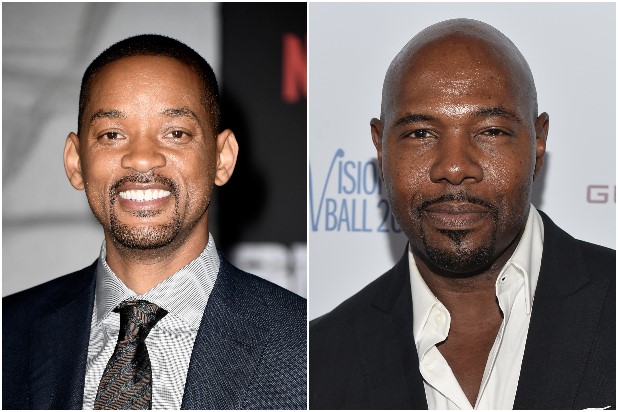 There had been a lot of Will Smith-related news recently, some good and some bad. The good news is Warner Bros, Apple, MGM, Lionsgate & Universal have all made offers to buy his new project with Antoine Fuqua. Smith is supposed to play a runaway slave. Who escaped to the Union Army during the Civil War and outwitted bounty hunters over 10 days through the Louisiana swamps, masking his scent with onions.

The production is expected to start in early 2021. As for the bad news, his other new project “King Richard” is now being sued. The movie that will tell the story of Richard Williams, father of Venus and Serena Williams, is now a subject to controversy as Richard is being sued, along with Warned Bros and Will Smith’s production company.

According to TW3 Entertainment & Power Move Multi-Media, Richard Williams sold the rights to his life story to them first, well before Warner Bros. came on the scene. Smith will probably handle the situation and the film itself seems to be another baity role for him. Smith most recently starred in “Bad Boys for Life”, the third installment in his famous “Bad Boys” series. Currently the highest-grossing film of the year. It is also the highest-grossing installment of the series and the biggest January release of all time.