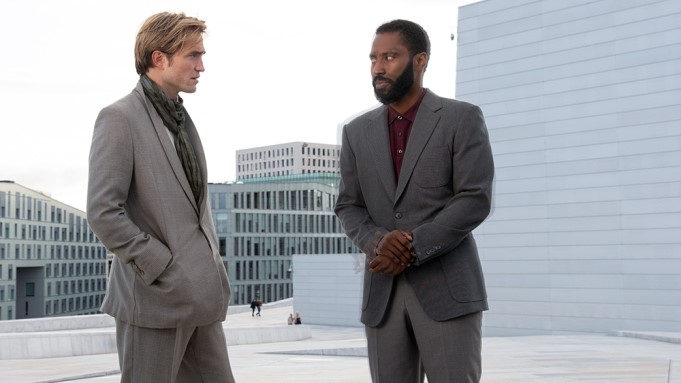 Christopher Nolan’s much anticipated new film “Tenet” is now delayed again. As the theatres are not expected to open in July not just in LA & NY but around the many parts of the globe as well. Even earlier this year, when most films were announcing their postponement, it was widely reported that Christopher Nolan is very insistent on the July release date and has convinced Warner Bros to release the film at that time.

The movie was initially slated to arrive in theaters on July 17 but was later postponed until July 31. Now it’s delayed again and it will be released on Aug. 12. However, it may still seem too early because the pandemic has not been slowing down around the world. Since the movie costs 200$ million dollars, theatres opening in the US alone may not be enough even and that’s not the sole reason.

Nolan is well-known for trying to avoid spoilers as much as possible. So having long gaps between release dates in the world may be a problem for the usual marketing strategy. Nolan’s films are also often considered to be great theatrical experiences by his fans and these are all among the many reasons why there’s no way “Tenet” getting a VOD release instead of theatrical one.

The question is when will we get to experience it since further delays are possible given the current climate. Of course, cinema lovers are hoping it’ll be experienced in theatres but when there’s enough of a safe environment. Soon later, news came up that Disney has also moved “Mulan” to August 21, and just like “Tenet”, it’s possible to move on again.

MGM has also moved “Bill & Ted Face the Music” back two weeks to Aug. 28 to avoid opening against “Tenet.”