#camera #equipments
Home » “Pirates of the Caribbean” is back! With Margot Robbie! 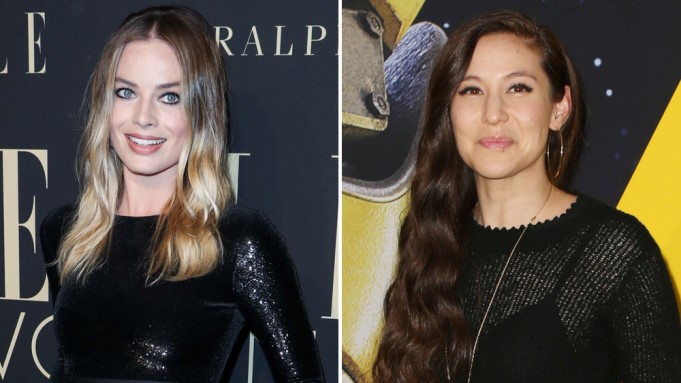 Margot Robbie and her “Birds of Prey” writer Christina Hodson are teaming up again. This time for a new “Pirates of the Caribbean” film but to make things clear. While the plot details are unknown, it’s safe to say that it is separate from the already announced reboot that is going to be handled by Ted Elliott and Craig Mazin.

“Pirates” producer Jerry Bruckheimer is expected to produce both films. It is said to be a wholly original story with new characters under the “Pirates” moniker. The franchise itself had always been commercially successful. The critics hadn’t been too kind to the sequels & they started to get tired of Johnny Depp’s Jack Sparrow. Who is not expected to be in any of those two films (but who knows, maybe he’ll surprise).

Robbie is going strong in general, she’s fresh from two Oscar-nominated films; “Bombshell” (for which she was nominated as well) and “Once Upon a Time in Hollywood”. She’s next to be seen in James Gunn’s “Suicide Squad” and also supposed to collaborate with Greta Gerwig-Noah Baumbach duo for a “Barbie” film.