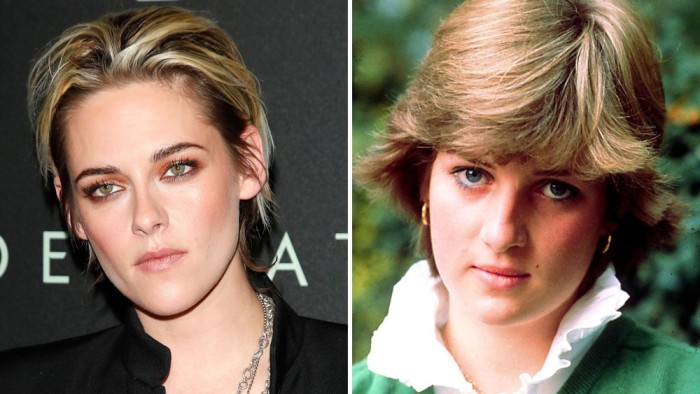 Pablo Larrain has achieved great success with “Jackie”. Now he’s back to a biopic about a celebrated woman of the political world again. This time his film “Spencer” will be about Princess Diana’s life and she’s going to be portrayed by Kristen Stewart. Stewart had been on a hot streak between 2014 and 2017.

Recently she seems to slow down, some of her recent film choices didn’t work but critics still love her performances and praised her accent work on her recent biographical takes in “Lizzie” and “Seberg”. So probably she’ll pull this off successfully as well. Another hot news of the week was that Neon, the slowly rising studio has now bought the US rights to the film.

This is good for its awards chances considering “Parasite” just won the Best Picture this year, also distributed by NEON. Chilean filmmaker was also supposed to end filming “Lisey’s Story” with Julianne Moore for AppleTV+ then coronavirus happened. “We were [shooting] for six months in a row and we had a few weeks left, and we had to stop.

So I guess we’re wondering and seeing how we restart, how are those conditions. I don’t have clarity today,” Larraín said. As for “Spencer”, it’s expected to start filming early next year. Pablo certainly keeps himself busy.