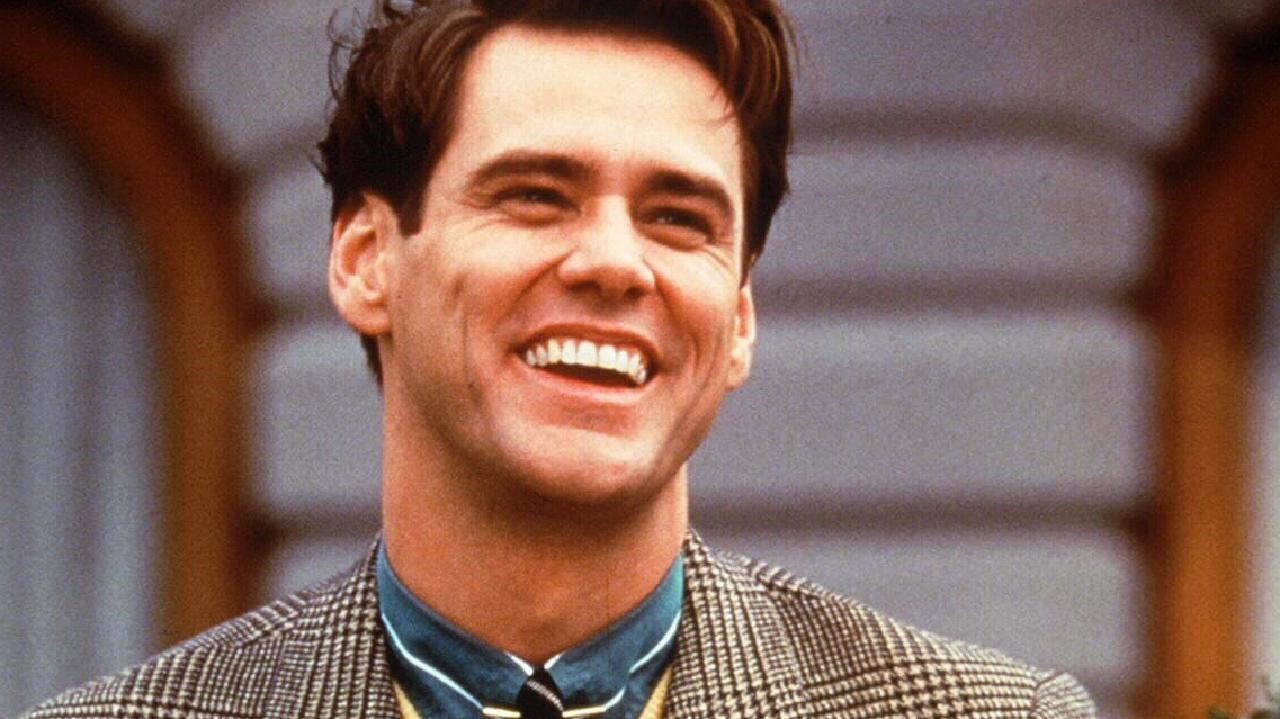 Jim Carrey previewed his new book in a new interview with The New York Times ahead of its July publication. The book which is titled “Memoirs and Misinformation” tells the story of a fictionalized Jim Carrey searching for meaning in Hollywood. Years after acting success and is billed as “semi-autobiographical novel”.

In the book, Carrey is in an existential crisis and trying to find meaning in Hollywood’s self-obsessed culture. He also deals with movie offers like Mao Zeoding and something else about eco-terrorism and so on. Several actors like Nicolas Cage, Gwyneth Paltrow, and Anthony Hopkins will also have their fictionalized versions.

“It’s satire and parody but also done with reverence.

Most of the people in this book are people whom I admire greatly,” says Carrey. Tom Cruise also appears here under the name “Laser Jack Lightning” for legal reasons. Carrey says “That’s just us poking fun at the litigiousness of Hollywood. I know Tom Cruise He may sock me, but hey, I’ll take the beating for a piece of art.

I think he’s going to love it.” The actor’s novel, co-written with Dana Vachon is available to purchase from 7 July.