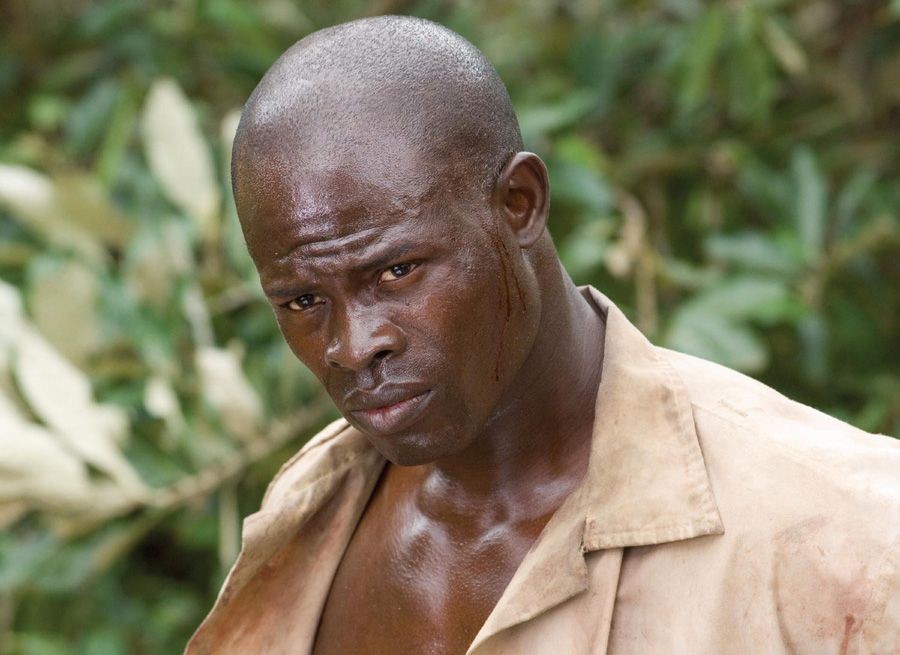 Oscar-nominated actor Djimon Hounsou set to star in “African History Y”. If you think the title is very similar to “American History X”, a 1999 drama with Edward Norton, then Filmiere.com lets you know that it’s not coincidental. The same director Tony Kaye is back to making movies.

He notoriously had a hard time finishing that film since Edward Norton took over the project and Tony even wanted to take his name out of the final product in the end but couldn’t due to DGA rules. Now we’ll see if he’ll able to finish his vision.

“Djimon and I met just after I did American History X,” Kaye said. “It was a cathartic meeting, and I knew immediately that he was an actor that I had to work with. The material had to be right, and thank God, now we have a project to work together on.

The color cameras inside my head are ready to go to work in Africa.” Hounsou stated: “African History Y could not have come at a better time as I explore bringing more extraordinary African stories to the world.

I’m excited to be working with Tony, and it’s somewhat pre-ordained that he and I have come full circle to work with each other.” Currently in development.