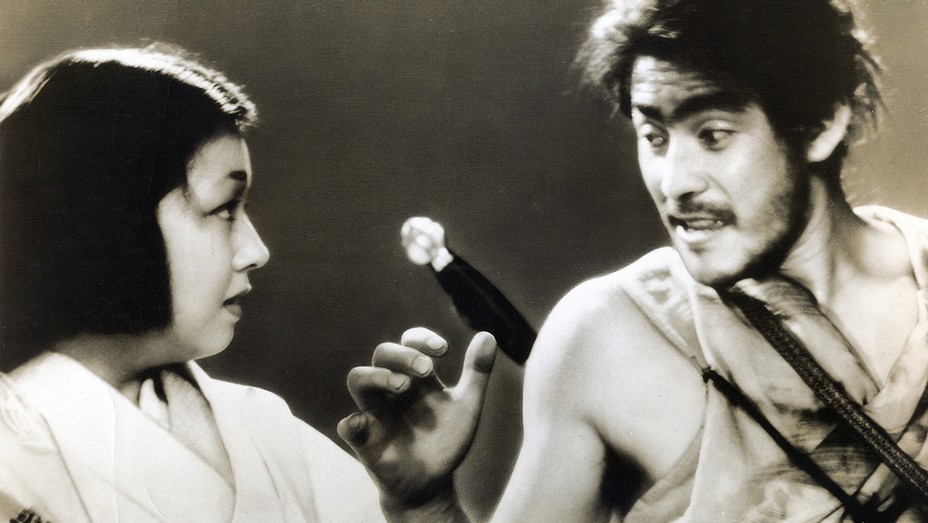 Filmiere.com usually informs you about the cinema news but since it’s very related, it has to be shared. This was certainly unexpected but here it is. Legend of Japanese cinema Akira Kurosawa’s “Rashomon” is turning into a TV series in Hollywood.

‘The Comey Rule’s’ Billy Ray and ‘Mudbound’s’ Virgil Williams are expected to write the script for HBO Max. It’s said that it’s not going to be a direct adaptation. It will center on “a grisly sexual assault and murder and the unraveling mystery as seen through multiple characters’ competing narratives.

It will explore themes of the truth and subjective point of view in a modern setting. Each episode will detail the perceived truth of an individual character — putting each at the center of the story and telling the events surrounding the murder from their point of view.”

Since its not a direct adaptation but seemingly just more of something that is inspired by the original film, chances are it won’t make the fans of the original mad.