#camera #equipments
Home » Nuri Bilge Ceylan will be back in 2022 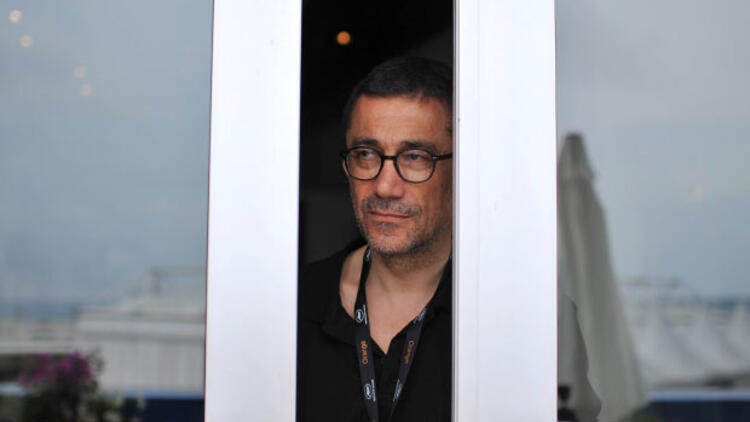 Filmiere.com is glad to share information with you that it seems Turkish auteur Nuri Bilge Ceylan is having a new project in development. Ceylan is a Cannes favorite and has made great films like “Winter Sleep”, “Once Upon a Time in Anatolia” and most recently, “The Wild Pear Tree”.

It’s amazing that he hasn’t had a breakthrough with the Oscars yet but he’s very consistent with critics. Ceylan’s next is called “Dried Herbs”  but since he parted his way with Zeynep Atakan who has worked on several of his films, it’s interesting to see how it will affect his work.

While the premiere date or much of the plot is unknown other than it’s about two teachers whose life has changed when they meet with each other, it’s expected to premiere Cannes as is usual with Ceylan’s filmography. He won the Palme d’Or, the highest prize at the Cannes Film Festival, in 2014, for his film Winter Sleep.

The film is expected to star Deniz Celiloğlu, Merve Dizdar and Musab Ekici.