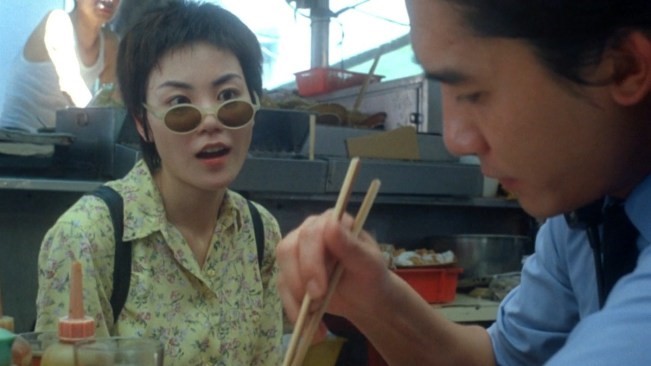 Chinese auteur Wong Kar-Wai is one of the most beloved names by cinephiles around the world. “Chungking Express” was one of his most respected and acclaimed works from the mid-90s.

Filmiere.com reports based on the stuff that has surfaced from many Chinese media outlets (via Reddit and The Film Stage) that Wong Kar-wai has scripted a sequel to his beloved 1994 romance Chungking Express.

Titled Chungking Express 2020 and set in Chongqing in 2036, the China Film Administration approved the script back in April, which means it can move ahead.

While Wong Kar-wai has already technically expanded the story of Chungking Express with Fallen Angels––which was the planned third story of Chungking but ended up spinning off into its own feature––he’s clearly taking a different route than a direct follow-up.

It certainly sounds intriguing and any new Kar-Wai movie is always welcome.