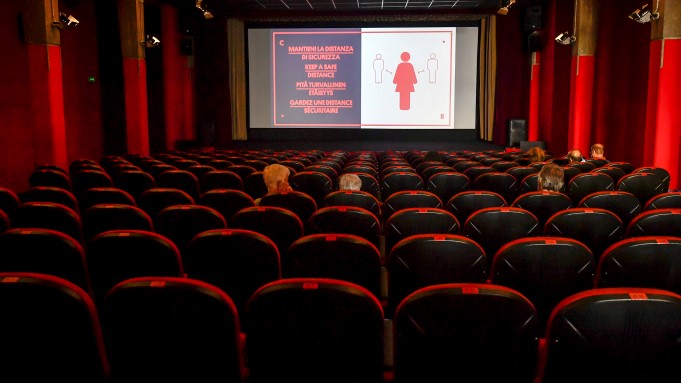 The second wave of the corona pandemic is rolling mercilessly across Europe and most governments are trying desperately, but unfortunately in vain, to get the situation under control. This could partly be due to visible, but ultimately not very effective measures.

Although in 43 million confirmed cases of infection worldwide, not a single outbreak could be traced back to a cinema screening (in contrast to almost all other public events). Cinemas are once again among the first institutions to be cracked down on.

Cinemas, live theaters, gaming halls, and discos will be closed altogether. Filmiere.com will keep you updated on the news around the world about how cinemas keep shutting down and re-opening, as well as its effects on the box office of the films around the world.

Hopefully, we’ll get rid of the virus altogether and will be back at movie theatres sooner than we expect.