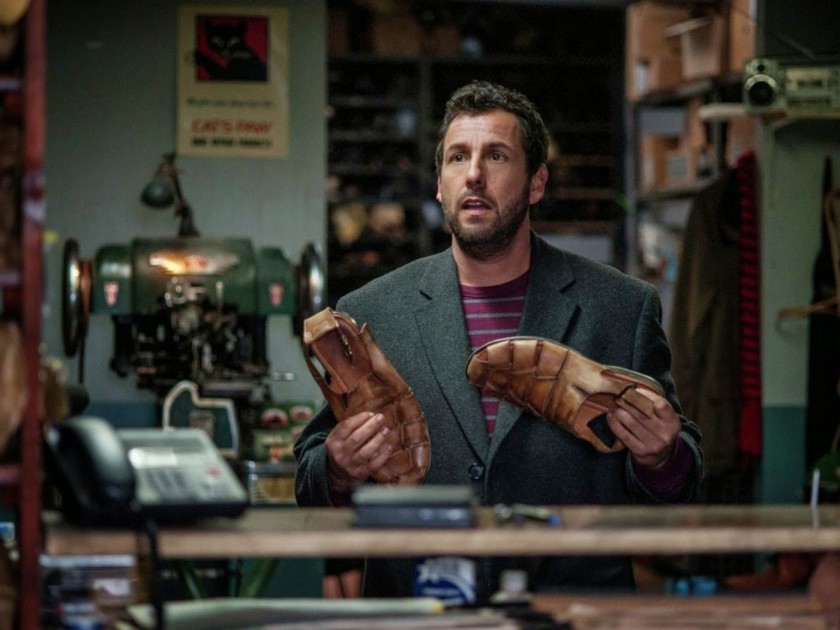 Adam Sandler in a space movie? He had been in films with fantasy or magic realism elements, so why not? Filmiere.com reports that Sandler keeps on doing more dramas after his hit role in “Uncut Gems”.

First, he signed on to make a basketball drama-comedy and now he’s signed to work with “Chernobyl” Johan Rench on a new film. The story follows an astronaut (Sandler) sent to the edge of the galaxy to collect mysterious ancient dust.

He soon finds his earthly life falling to pieces and he turns to the only voice who can help him try to put it back together. It just so happens to belong to a creature from the beginning of time lurking in the shadows of his ship and will be titled “Spaceman of Bohemia”.

The film will be about a mysterious force knock the Moon from its orbit around Earth and send it hurtling on a collision course with life as we know it.

With only weeks before impact, a ragtag team launches a last-ditch mission into space to land on the lunar surface and save the planet from annihilation. So there will be all kinds of movies for sci-fi fans sometime next year hopefully.