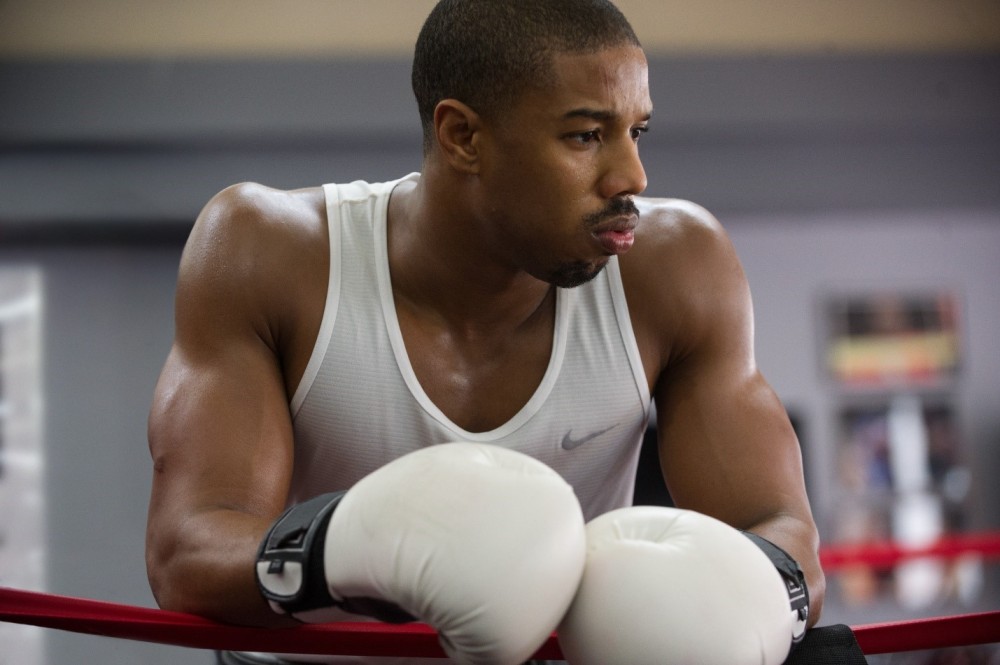 Ryan Coogler’s “Creed” was a surprise hit that brought Michael B. Jordan to stardom and helped Sylvester Stallone to get awards buzz years after playing his iconic part. While the first film was a critical success, the second one got a more lukewarm response.

Now there will be the third part and most interestingly, Filmiere.com reports you based on Deadline that Michael B. Jordan has been tapped to both direct and star in Creed 3. The trade made mention of the development while discussing MGM’s handling of “No Time to Die”’s release.

It only makes sense since they follow a similar route to the “Rocky” franchise and the third part was directed by Sylvester Stallone himself, however, the third and fourth parts of the franchise were criticized for its political content.

It’ll be interesting to see what else they have to offer in this storyline and how this young actor will do behind the camera.