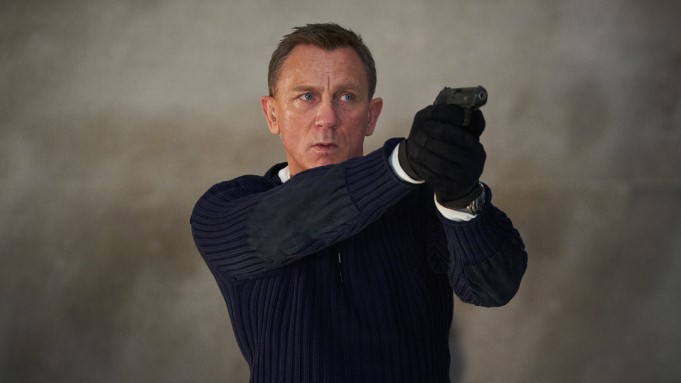 Filmiere.com kept inform you about the delays regarding “No Time to Die”, latest James Bond film directed by Cary Fukunaga and was supposed to be the last time Daniel Craig portraying the iconic character.

Paramount and Sony had sold some of their films to streaming services but an MGM spokesperson said “We do not comment on rumors. The film is not for sale. The film’s release has been postponed until April 2021 in order to preserve the theatrical experience for moviegoers.”

However, according to Variety, some insiders say that they were somewhat open to the possibility of selling the movie if any of the streaming services would give them around 600 million. Obviously, a huge number, no one came close to it but it’s unpredictable times. We will see what happens with the movie.